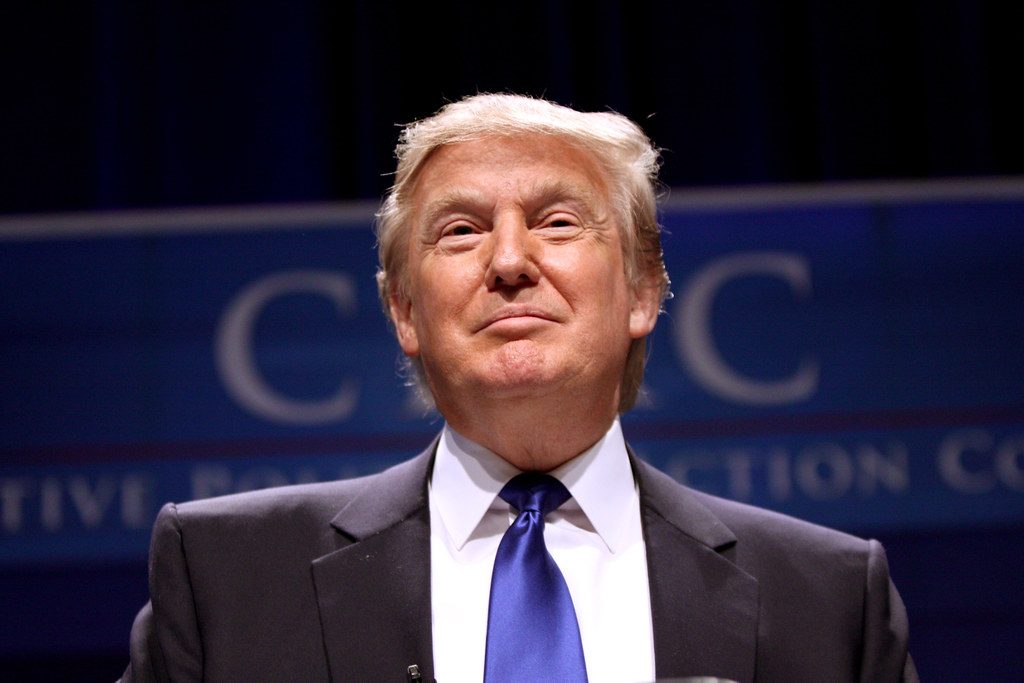 This morning President Trump talked about Hollywood and how he believes that some of the films coming out are “racist” and a “disservice” to our country. The comment seems to be about a film that is coming out called “The Hunt”. A movie in which elite vacationers hunt down blue-collar whites for sport. The Blumhouse film has been the target of Fox News and other conservative outlets amid the recent tragedies of the El Paso Wal-Mart shooting and the Dayton shooting. Universal Studios has put a complete stop on marketing for the film which is due out on Sept 27th.

Also in responding to a question about Twitter Trump went on to say that he thinks that Twitter is highly discriminatory against conservative viewpoints. Which is kind of loaded because Twitter in itself is just a dumpster fire. “We’re going to be very tough with them. They’re treating conservatives very unfairly.”

Speaking again on Hollywood he went on to say, “Hollywood is really terrible. You talk about racist, Hollywood is racist. What they’re doing with the kind of movies they’re putting out, it’s actually very dangerous for our country. What Hollywood is doing is a tremendous disservice to our county.”

With a rating systems in place for both films and games it will be interesting to see what he might suggest they do. If there is another way to restrict people from making certain kinds of games and films without infringing on freedom of speech.

Trump earlier went after violent video games in an attempt to get the conversation about the shootings focused on those. Though studies show that violent video games do not lead to disturbed people shooting up a place. He even went so far as to hold a meeting with representatives from the video game industry to discuss “whether violent video games, including games that graphically simulate killing, desensitize our community to violence.” There has so far been nothing moving to come from these conversations and now news on if anything will change going forward.

What do you think of this? Tell us in the comments.