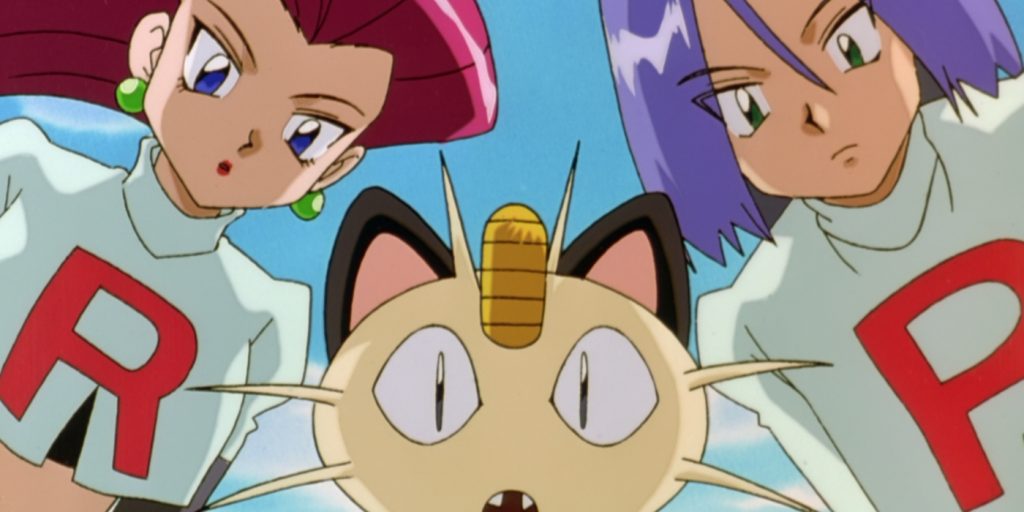 Prepare for trouble and make it double! Team Rocket is here and they are invading a PokeStop near you! Since July 22, Team Rocket members have begun appearing at random PokeStops throughout Pokemon GO.

Players can identify Team Rocket-controlled PokeStops by their dark grey color on the overworld map. Additionally, the stops will make a different sound when tapped on from a distance. Players can approach these gyms and participate in a PvP battle against a Team Rocket grunt. If you win, players have the chance to catch Shadow Pokemon that are left behind. Shadow Pokemon know the charge move Frustration and cost more stardust and candies to power up than their regular counterparts.

Once captured, players can purify these Shadow Pokemon. Players will need a specific amount of stardust and candies to purify their Pokemon. Doing so replaces the move Frustration with the charge move Return. Initially, the Team Rocket stops were only accessible to players who were level 40. However, over the past few days players below level 40 have been able to challenge the stops as well. Players may experience glitched animations or occasional game crashes when challenging Team Rocket PokeStops though.

Pokemon GO has been teasing a Team Rocket game invasion for some time. At Chicago Pokemon GO Fest, Team Rocket members photobombed attendees’ in-game photos at the end of the event. A Team Rocket hot air balloon appeared over Dortmund’s special safari event as well. Team Rocket invasions are a permanent addition to Pokemon GO. Niantic has confirmed that a special research quest is accompanying their in-game arrival. Additionally, new Shadow Pokemon will be unveiled over time. So it’s time to load up your Pokemon team and prepare to blast away some evil doers!