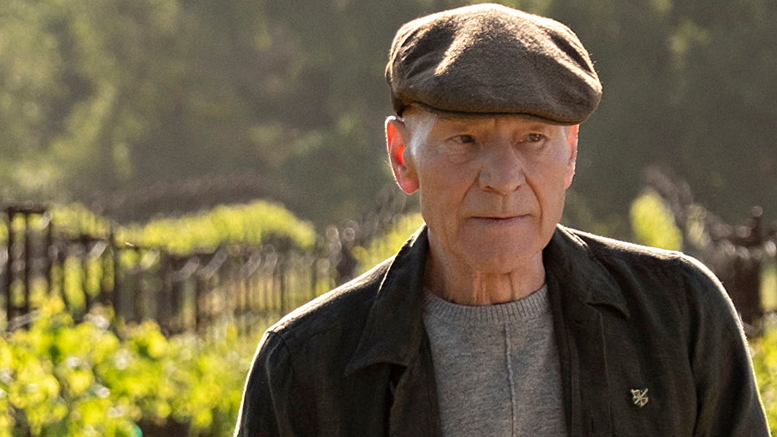 Picard Trailer Shows Data, Seven of Nine and the Borg

SDCC is always the hotspot for everything nerdy and must sees to be coming out in the next year. And with all the announcements and movies, this coming year looks promising indeed. Today during the Star Trek panel, we caught a glimpse of Star Trek: Picard.  Watch it down below!

We see familiar faces such as Data, Seven of Nine, and not to mention The Borg.

“Everybody in that room loves Jean-Luc Picard very deeply, and obviously, the benefit that we have is that Jean-Luc Picard is in the room with us,” Alex Kurtman executive producer explained.  “And so, as we’re breaking story, we’re asking ourselves, ‘How do we live to the spirit, and to the character, and for the tone that Next Gen set, but also make it something very, very different in other ways?’  Patrick made is clear that he didn’t want a rehash of Next Generation. So 20 years later, he can’t be the same person that was left off on the last episode. So that produced a challenge for the creators. “And so, the question becomes, ‘What has happened to him in that period of time? Have there been occurrences that forced him to reckon with choices that he’s made in his life? How do you hold on to being the person everybody loved when the circumstances around you may have changed so radically?’ And those are the big questions that we’re asking.”

Jonathan had this to say “Eighteen years later. I think the fans are going to be thrilled and excited and surprised,” Frakes previously said of the series. “I have had the privilege of reading the first couple of episodes and I have spent some time with Patrick who is so engaged [laughs] Sorry. It’s wonderful. It’s smart. I’m excited about it. He is obviously more excited. His announcing it at Las Vegas — which I believe was his idea —was very smart. You know he is 78, and he is going to be carrying the show on his shoulders, his considerable shoulders.”

This new Star Trek series is said to launch by the end of this year, and you can watch it on CBS All Access.