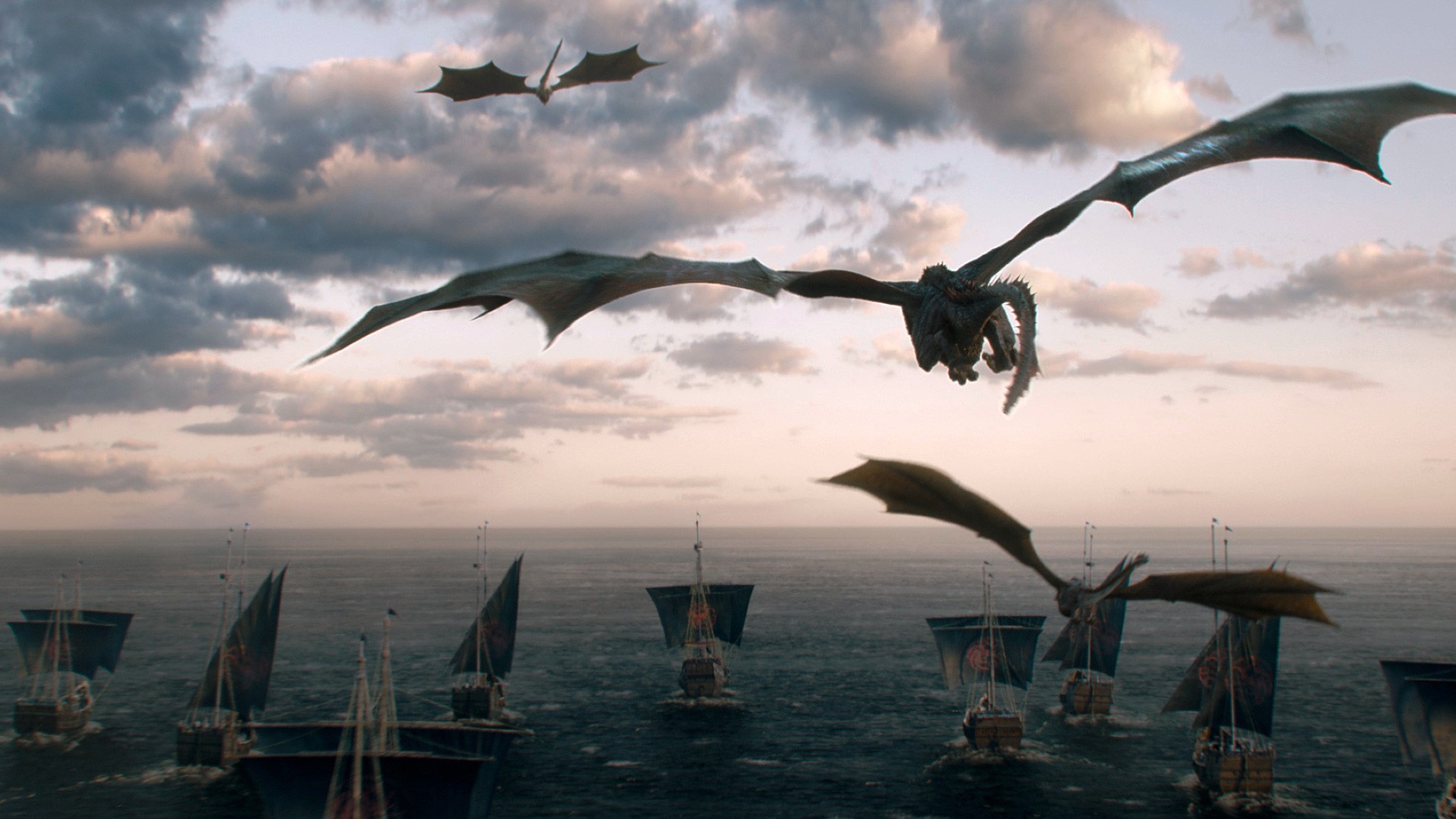 SPOILERS AHEAD. SPOILER ALERT. I WILL GIVE AWAY THE ENTIRE PLOT. PERIOD.

There, that is out of the way.

Daenerys Targaryan burned down a city full of innocent men, women, children, and her own army and lover. She did so angrily and without remorse. She decided it was better for her to rule with fear.

Everyone alive was shocked and angered. My fiancee’s daughter kept angrily telling me that Dany would be a kind ruler. The internet said that her turn to violence wasn’t earned.

I guess they never watched the show or read the books.

THE STALLION THAT MOUNTS THE WORLD

In the early years of Queen Daenerys she is sold by her abusive brother to a Khal, which is basically a violent Mongolian-like conqueror, to try and raise an army. She falls in love with a violent murderer Khal Drogo: while a great character, he isn’t morally justified towards violence like Robert Baratheon or Jon Snow ever were. He just likes to rape and murder. That’s his culture.

When Dany is pregnant with his son and is told he will be the “stallion that mounts the world”, she couldn’t be happier. What that literally means for a Khal is that he will rape and murder an entire planet of people to become a ruler. Drogo is all about killing knights and razing a kingdom.

A land which Dany has claim to only by heritage of a family that conquered that kingdom before. She hasn’t ever even spent time in Westeros at this point.

Daenerys finds some joy in her brother’s murder, but then finds more joy in burning Mirri Maz Duur alive. “I am the dragon’s daugher and I swear to you that those who would harm [my family and followers] will die screaming.”

She follows up her character arc by threatening a ton of people and cities, saying she will take what is hers with fire and blood. Then she orders the crucifixion of a bunch of admittedly horrible people, ignoring cries for mercy. She likes to ignore mercy… or trials or anything resembling a good way to govern.

Varys is burned alive by her dragons without a trial.

A Master is burned alive by her dragons without a trial.

She burns all the Khals (and whoever else was in the village) alive without a trial which, at least this time she’s justified, though…

“NONE OF YOU ARE FIT TO LEAD THE DOTHRAKI.”

That’s what Dany says while she burns the Khals alive. Note that here she is still showing reverence and fondness for the murderous horde she was married into and now leads. She isn’t saying the Dothraki were morally wrong but need better leadership. She is saying none of these men are manly and powerful enough to be Dothraki.

Rather than earning loyalty through leadership like she had with Ser Barriston or Tyrion, Dany runs around demanding everyone bend the knee. Jon? Bend the knee. Sam’s family? Bend the knee. Loyalty to her “Queen” title are far more important than any other kind of relationship.

When Sam’s family – the Taryls – refuse to bend the knee after losing a battle, they are… you guessed it! Burned alive. Was it justified? Maybe, it was a battle but showing mercy and kindness is something Dany doesn’t do often. Even when her advisers suggest she do so.

Dany’s brother hated her because she won over the Dothrahki with love. They saw her eat the heart of a horse (gross) and she became a Khaleesi. Viserys, her awful brother, became angrily upset at this. The throne was HIS by RIGHT. The THRONE WAS HIS!

A shocked Viserys said, “They love her.”

That’s exactly how upset Dany was at Jon Snow being a beloved leader of the Northerners. Without a reason to be loved or revered, she was so angry that Jon was loved by the men he had fought alongside and grown up with that she was enraged. That’s not the feelings of a sane person who is kind and generous.

Which leads the show to one point it has been beating in our heads for all these seasons.

There are two types of leaders: the just and the unjust.

For the most part, George R. R. Martin shows just leaders as those who shy away from ruling unless they are sworn to do so by duty. Ned Stark. Jon Snow. Lord Aemon. Sansa Stark. Tyrion.

Then there are leaders who quest for power but, in doing so, don’t care who they destroy. Queen Cersei. The House Tyrell. Stannis Baratheon. Daenerys Targaryan.

Now here we are. Fans of all kinds are angrily upset that Daenerys – a woman who has shown merciless violence without remorse, been used and abused, and is entirely focused on ruling a kingdom she doesn’t know while cities she ransacked are throw into chaos – burned thousands of innocents alive. Are we all really that shocked? In the Game of Thrones world, there’s not much that’s black and white. Good people do evil and evil people do good. Just some should probably be in charge and some, like Dany, want power for all the wrong reasons.

And she’s willing to ignore love, friendship, and kindness in order to rule HER kingdom through power. Single-minded. Raised by Dothraki. Surrounded by abusive and back-stabbing friends. Surrounded by death. Yup, that’s the kind of person to burn down a city for no justifiable reason in the Game of Thrones universe.

Or she was really, really mad Cersei outlawed Starbucks.

Maybe one of the cities in Esseros she conquered and then let go to crap (or put a sellsword in charge of) has a quality cup of coffee.

Do you think Dany’s turn was earned or are we way off? Let Nerdbot know in the comments!