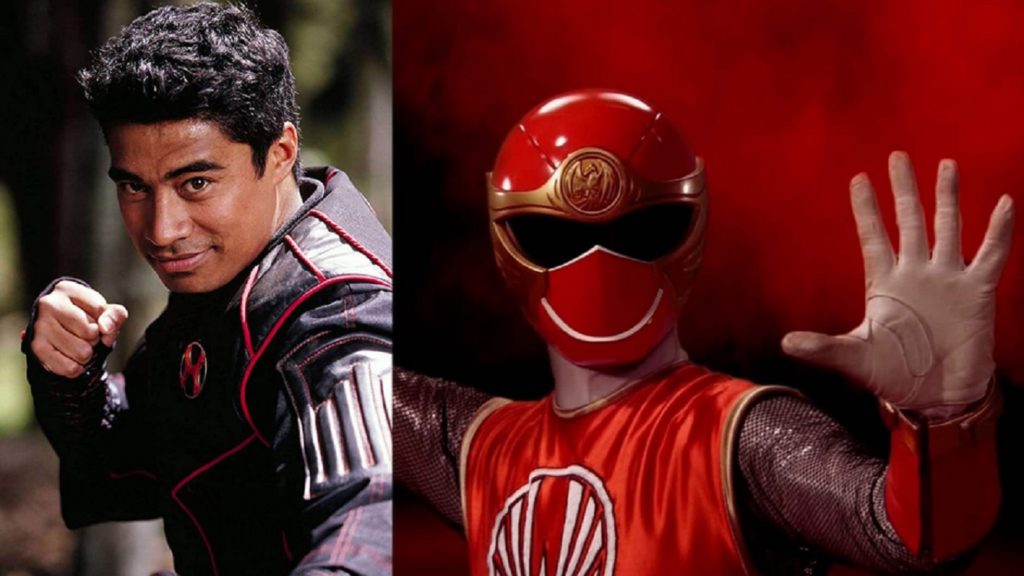 ‘Power Rangers’ Actor Pua Magasiva has Passed Away at Age 38

It is with heavy hearts that we have received word that actor Pua Magasiva has passed away. He is best known as his role in Power Rangers Ninja Storm and the New Zealand drama Shortland Street.

Sadly the actor was found unresponsive in his home in New Zealand when the police arrived, Pua was 38 years old. Our thoughts and hearts go out to his family and friends.

Pua was born in Samoa and raised in New Zealand.

Fans are already taking to social media, to express their thoughts and memories on this beloved actor.

No word yet on how the actor passed away.