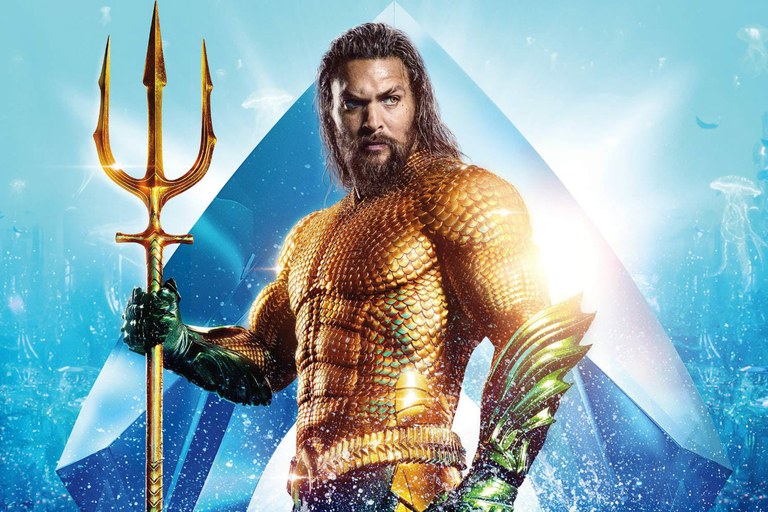 Momoa Says “Aquaman 2” Story Is Locked And That The Beard Will Be Back!

The story for Aquaman 2 is locked according to star Jason Momoa. The original Aquaman (2018) earned over $1 billion and became the DCEU’s highest grossing film, so a sequel was almost inevitable. However, Momoa says that he had already discussed some ideas for a follow-up movie with the studio before Aquaman was even in the theaters.

There were no real details of the story but it may deal with a clash between the land and sea dwellers. Momoa says, “I was really, really, really, passionate, to do the second one because it’s the first time where it’s all on Earth. It’s combining land and sea, kind of like what I’m doing with this [environmental cause]. There’s no outside aliens destroying Earth, it’s us.”

It is unclear at this time if James Wan will return to direct the sequel, although he reportedly will be a producer on Aquaman 2 as well as the horror spin-off movie The Trench. He will decide on directing once the script is complete.

While we don’t know much about the plot of Aquaman 2, one thing we do know is that Momoa’s beard will be back. Momoa recently posted a video in which he shaved his beard in order to bring attention to the importance of recycling. But Momoa has said that the beard will return for Aquaman 2.