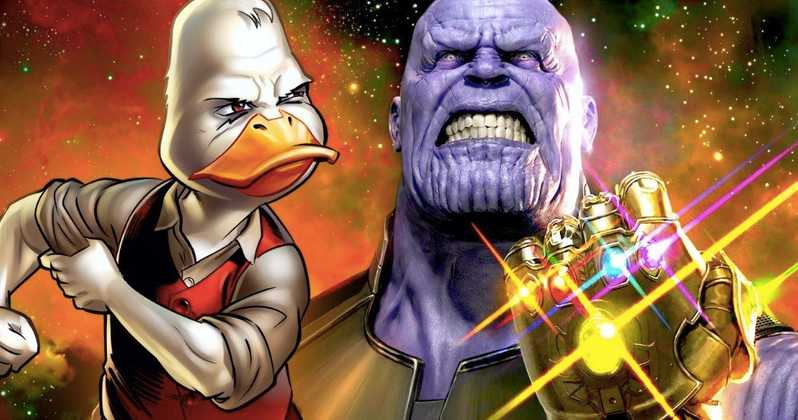 Howard The Duck is in Avengers: Endgame!

Based on the box office numbers, most of the world has already seen or is on their way RIGHT NOW to see Avengers: Endgame.

If you haven’t seen it…stop reading this and go see it!

The climax of the film is the massive battle scene between the entire Avengers cast as they go head to head with the world ending forces of Thanos.

Once our dusty heroes return from the “snap”, we see a huge influx of characters come fight for the Universe against their common purple enemy.

One person you might have missed is a feathered hero we all know as Howard The Duck!

Here are the photos from Endgame to prove it.

One of the reasons why we love Marvel, they always find a way to give us fun and unexpected Easter Eggs in every film!

Let’s see how many more surprises we’ll find in the next few weeks.