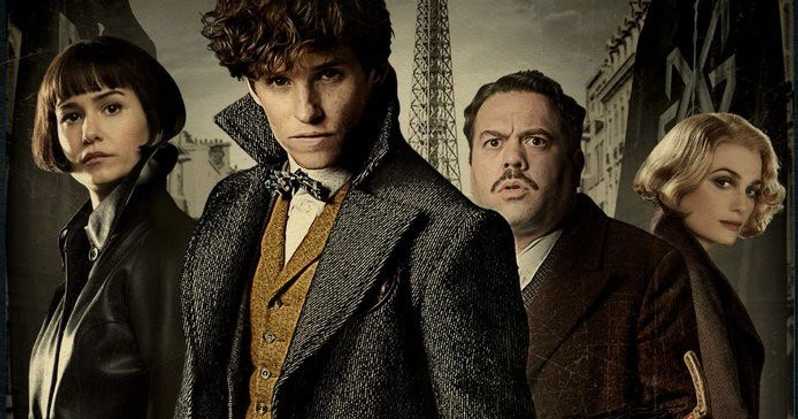 Warner Bros. has set the release date for Fantastic Beasts and Where to Find Them 3: November 12, 2021. Author J. K. Rowling is writing the scripts for the prequel movies and started on Fantastic Beasts 3 last May and had finished by last December. Currently, it is projected that there will be 5 films in the Fantastic Beasts series.

Toby Emmerich, Chairman of Warner Bros. Pictures Group said, “We all believe this release date will give the filmmakers time and space to allow their artistry to truly flourish and deliver the best possible film to our fans.”

The second film in the series, The Crimes of Grindelwald, had a problematic run. There was a backlash against star Johnny Depp amidst domestic abuse allegations. Although the movie grossed $653.7 million globally, that was less than the first Fantastic Beasts‘ total of $814 million. The film was also less popular with fans and critics, sitting at 57% and 37%, respectively, on Rotten Tomatoes.

Production on Fantastic Beasts 3 is set to begin in early 2020, pushed back from a previous start date of July this year. Most of the core cast are expected to return. Director David Yates will also be returning; this will be his third Fantastic Beasts movie and his seventh Potter-verse movie.