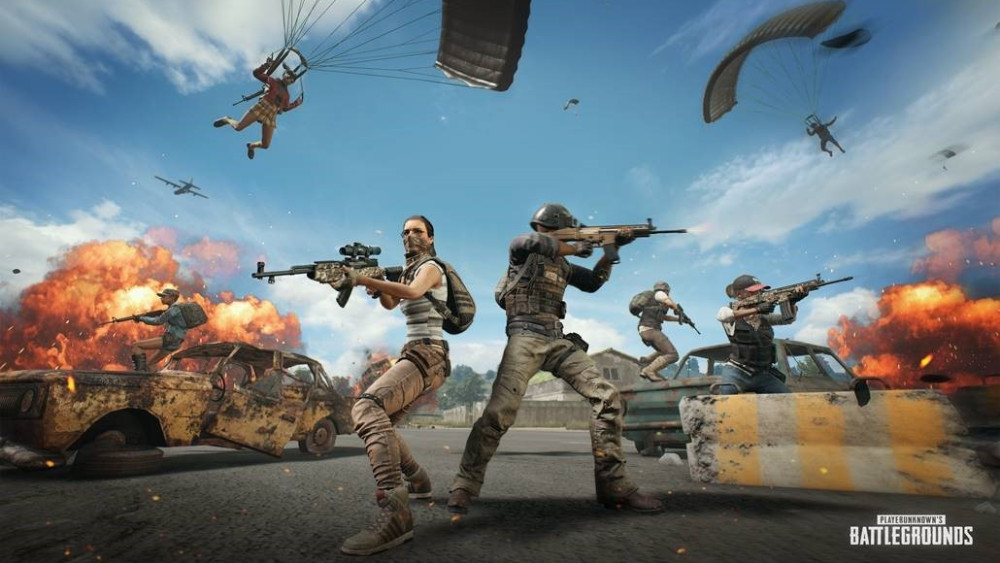 PUBG Is Un-Banned In Nepal

A few weeks ago Players Unknown Battleground also known as PUBG had gotten banned in Nepal. The reasoning for the ban was for addiction concerns. But when that had happen it had gotten the attention of the Nepal Supreme court, and the decision was overturned.

Nepal’s supreme court went on to say that the ban of PUBG the ban went against there freedom of expression. So the court is demanding that they have actual proof that the ban was justified. As stated before the ban is being based off of addiction and aggression.  Nepal Telecommunications Authority deputy director Sandip Adhikari had this to say about the ban. “We have ordered the ban on PUBG because it is addictive to children and teenagers”. He went on to say that other countries have done the same thing for precautionary measures.

As of right now the game is not banned in Nepal, and people can play the game without fear of being arrested. So internet providers can unblock it again for everyone to enjoy. It is important to note thought that both PUBG and Fortnite were banned in Iraq last week for the same reasons Nepal originally banned it. Although there is no hard proof at all that violent video games lead to violent actions in real life it seems that many people still believe it does.

It’s going to be very interesting to see if they actually go through with the ban. As well to see what this might mean for the future of video games throughout the world.