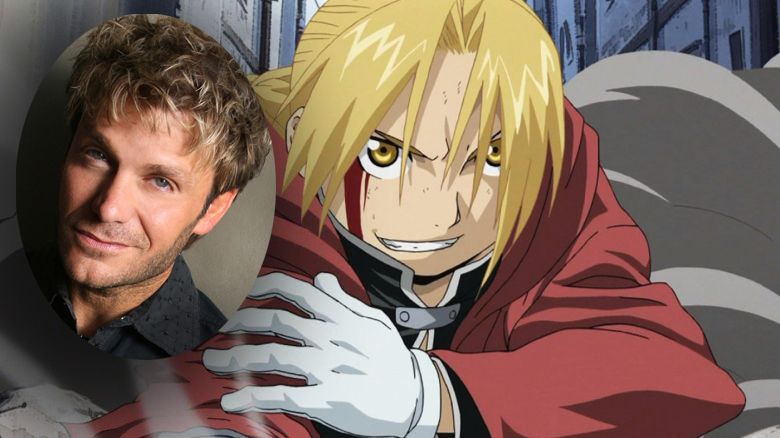 If you have been following the recent news surrounding Vic Mignogna then you are probably very well aware of the #kickvic and #istandwithvic movements going on. He is now suing Funimation and some of the employees for the tune of $1 Million Dollars.

The lawsuit was filed in Tarrant County with the Texas District Court and states that Mignogna has suffered from defamation related to harassment investigation. Which is true because most Voice Actors earn a substantial income from autographs at conventions, many of where he is not welcome.

It started when twitter users hanleia’s and Marzgurl’s accusations went viral. They accused him of conduct that was predatory. Since they tweeted their experiences and come forward with their testimonies there has been a flood of others who have had very unwelcome experiences with voice actor Vic Mignogna. Vic has apparently been known to target under age girls who are fans of his work and offer inappropriate advances.

The reason that Vic is saying this backlash happened towards him is because of certain people who worked at Funimation who gave the tweets from hanleia and Marzgurl attention, causing them to go “viral” and cause problems for Vic. Since the viral tweets he has been either uninvited to some of the conventions that he would usually frequent.

He has been making appearances and has been more active on twitter lately. There really isn’t much that he can do except for hope that this lawsuit clears the air around him. Now we will see what the court will decide when it comes to the lawsuit against Funimation and his former colleagues.

Have you been following any of this? What do you think about what is going on? Tell us in the comments!