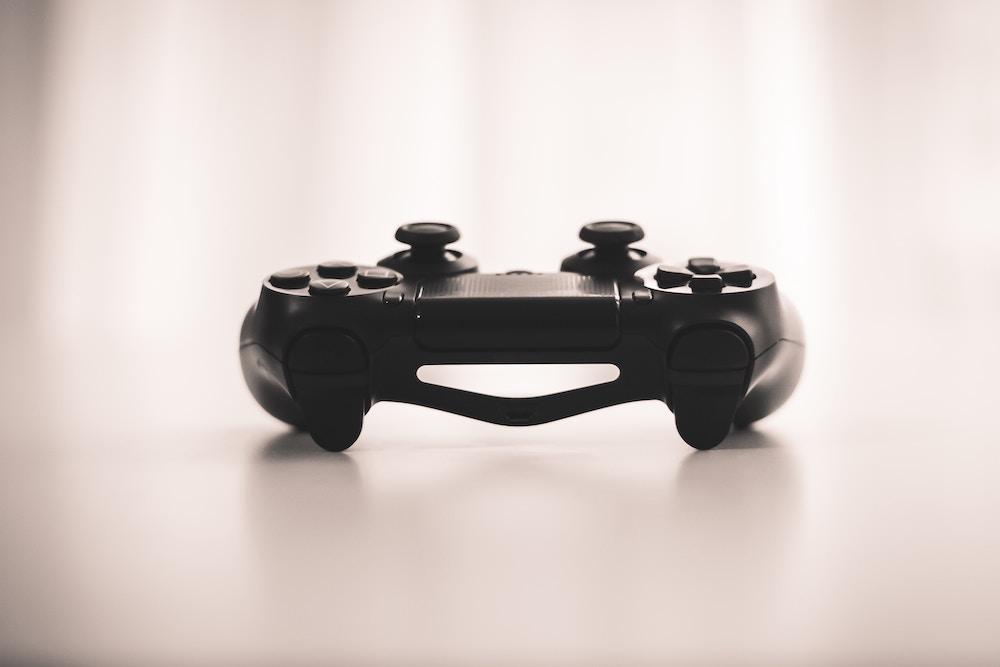 How Can Gaming Help Those Struggling With Depression?

For years, technology has been used to help teenagers with mental illness. Outreach programs designed to connect mental health professionals with troubled teens have assisted the youth for decades. In the 1990s, that meant a phone call. As the years went on, text messaging was used. Next came internet-based support programs, followed by mobile apps. Today, with the global gaming market reaching over $100 billion annually, video games have presented a new platform to reach teens struggling with depression.

Depression and the Brain

According to this 2001 study, a major symptom of major depressive disorder (MDD) is a decrease in interest or pleasure regarding an activity that was once enjoyed. In a person with MDD, the brain reward system functions differently. For example, if a person with the disorder once enjoyed painting, they may no longer get any pleasure out of the activity. Furthermore, people with MDD may experience less drive or motivation than before. Without a properly functioning brain reward system, a person won’t anticipate success, which causes pessimism and a lack of motivation.

A second consideration is how depression affects the brain’s hippocampus, which handles emotion and memory. In people with prevalent and untreated depression, the hippocampus will shrink over time. For this reason, it’s particularly important to catch depression early, which can mean during childhood or teenage years for some people. As the hippocampus shrinks, it can be difficult to develop coping strategies or learn new skills.

Psychologist Brian Sutton-Smith studied both children and adults at play during the 1950s and ‘60s. He found that people were more confident, curious, energetic, excited, and overall positive during play. This is a stark contrast to depression, which often shows itself through a lack of energy and zest for life, as well as lowered self-confidence. While Sutton-Smith conducted his research and arrived at his conclusions without the help of medical and gaming technology, it turns out he was right.

During video game play, the two regions of the brain that are continually stimulated are the reward pathways and the hippocampus. This may have a simple explanation, at least in part. During game play, the brain is focused on some type of goal — find an object or person, get to the finish line, or solve a puzzle, for example. Attention is focused, and the potential for success is a fantastic, consistent motivator.

Cognitive behavioral therapy (CBT) is one of the primary ways to treat and prevent depression. The treatment aims to change the behaviors and thought patterns that lead to depression, such as withdrawal and negative self-talk. Video games have many CBT treatments built right in, whether purposely or incidentally. This may be due to the nature of the way games are structured. For example, video games teach skills from beginner level to expert level, and they make players practice what they’ve learned over and over.

Furthermore, gaming is an alternative to teens having to find treatment on their own, which can be especially difficult if they don’t have health insurance or they’re worried about confidentiality. Even if they do seek out treatment, they may feel coerced into doing the behavior and thought pattern exercises, which automatically makes them less effective. Video games, on the other hand, are chosen by teens for pleasure, and then they have the fantastic CBT results without the work or stigma of seeing a psychologist.

In addition to traditional gaming, there are also games specifically designed to improve mental health. eQuoo, a mobile game that’s marketed as an “emotional fitness game,” asks players to make choose-your-own-adventure decisions in order to move forward in their virtual relationships or careers. The game is designed to help players learn and develop their psychological skills in order to arrive at the best outcome. The game was created by PsycApps and a team of psychologists.

One reason why these types of games may be most helpful to teens is because the support comes from AI bots, not humans. Teens don’t feel judged by a bot the same way they’d feel judged by a human. According to Dr. Carol Glod, who conducts studies about adolescent depression, depression-related suicide attempts among teenagers is high because depression is often untreated. Glod says, “There is still a lot of stigma associated with having depression, particularly for teenagers. For the majority who feel suicidal, there is an underlying depression that hasn’t been identified, hasn’t been evaluated, and certainly hasn’t been treated.”

Luckily, depression is becoming more recognized publicly, with all sorts of media now referring to or including people who struggle with depression. While traditional video games are helpful for teens, mobile-based games like eQuoo are more accessible than video game systems. That means that, in addition to helping teens combat depression, they can be used by people of all ages — particularly women, who have a higher risk of depression.

For anyone struggling with depression, not having to face social stigma or the pressure of psychological treatment is a positive first step. It may also open the doors to other treatment options in the future.