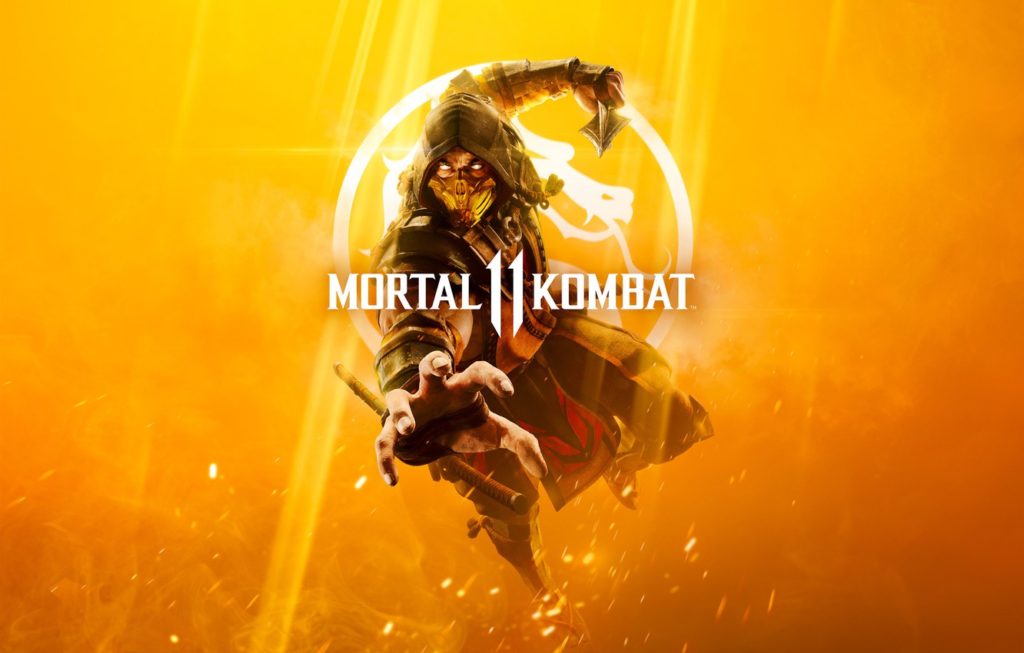 The Excitement is Tangible for Mortal Kombat 11

When it comes time to talk about the latest installments in long running, fan favorite franchises, words like ‘back and better than ever!’ tend get thrown around a lot – so much so that the expression has pretty much become nothing more than a lengthy industry buzzword. Because of that, I can’t tell you that Mortal Kombat is ‘back and better than ever’ and have it be meaningful. Instead, I’ll tell you that MK11 is possibly the most facemelting, gutwrenching, brainsploding game you’ll play all year.

(Brainsploding is totally a real word. Trust me, I’m a professional.)

Still hot from the critical and commercial success that is Injustice 2, it’s clear that NRS developers took extensive notes in regards to what features the fans of I2’s responded to. As a result, for the first time in Mortal Kombat franchise history MK11 players will be able to completely customize their characters, giving players the freedom to change just about everything about their favorite character. Costumes, weapons, special moves, cinematics, dialogues, fatalities, and color schemes are all able to be customized, opening up the possibility of millions of different combinations. Not only does that mean that you’ll be able to tailor your character to fit your fighting style and personal flair, it also means that it’s entirely possible that you’ll never face the same character layout twice.

Features aside, it’s clear that working with DC Comics on the Injustice franchise all this time has left a serious impression on the writers at NRS; while most past installments in the MK franchise have featured a narrative that includes some variation of ‘enter tournament, defeat bad guy, save earthrealm’, MK11 has gone off the deep end of the lore pool by adding time travel and alternate timeline crossovers to their established habit of jumping between dimensions. Anyone else getting a serious Rick and Morty vibe, or is it just me?

In short, while the casual observer might assume that this is  just another bland fighting game – one more island of fists and ninjas in the archipelago of FIGHT, if you will – the casual observer is forking WRONG. MK11 is the game you’ll be telling your friends about the time you tore your other friend’s face off and ate it for years to come. 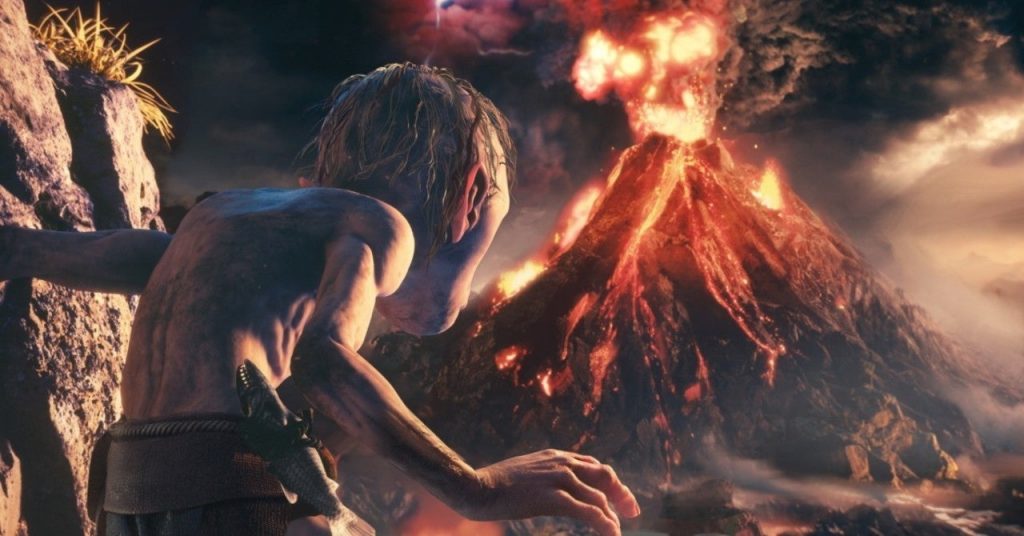 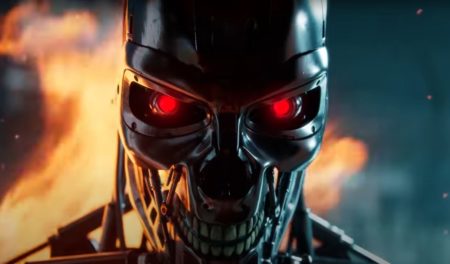 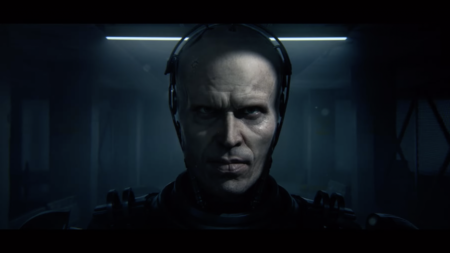 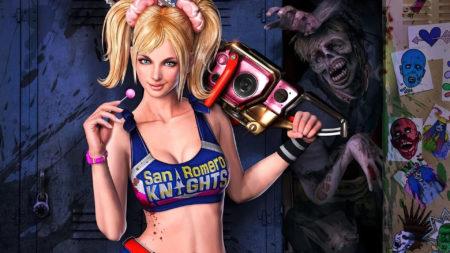