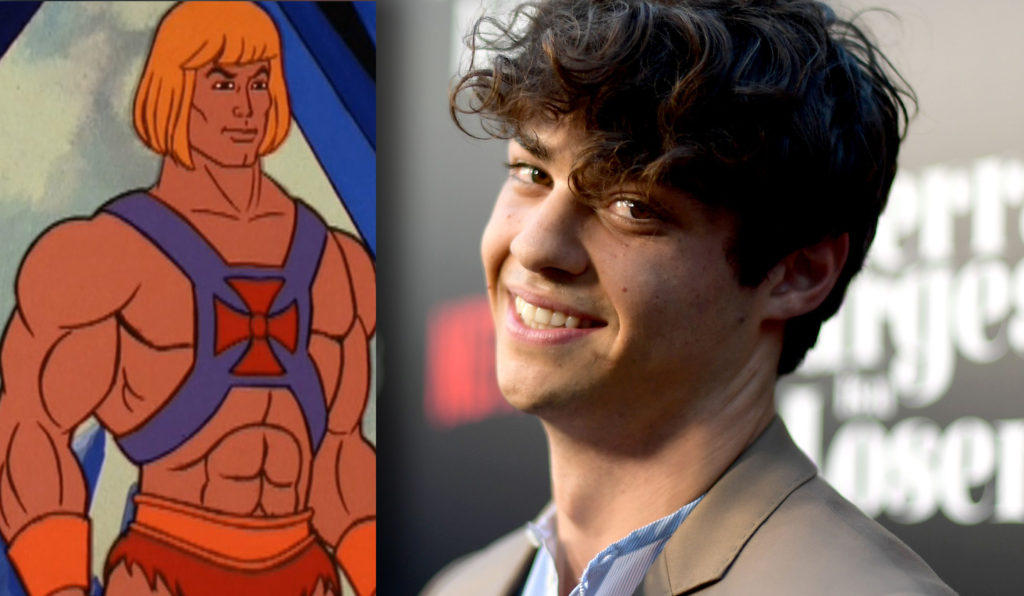 Noah Centineo is in talks to play He-Man in the upcoming film by Sony and Mattel according to an exclusive by thewrap.

Centineo is most well known for his work on The Fosters and most recently his work on the Netflix film To All The Boys I Loved Before. He was also in Netflix’s Sierra Burgess Is a Loser. If he were to get this role it would be his first big screen movie and could set his acting career into high gear.

It was announced back in February that He-Man Masters of the Universe had set a production date location. Sony has been trying to get He-Man a big screen feature since acquiring the property back in 2007 to no avail. Now it seems they have the momentum to start moving forward and casting will begin shortly.

Stay tuned as this story develops!

Who would be your pick for He-Man? Tell us in the comments!