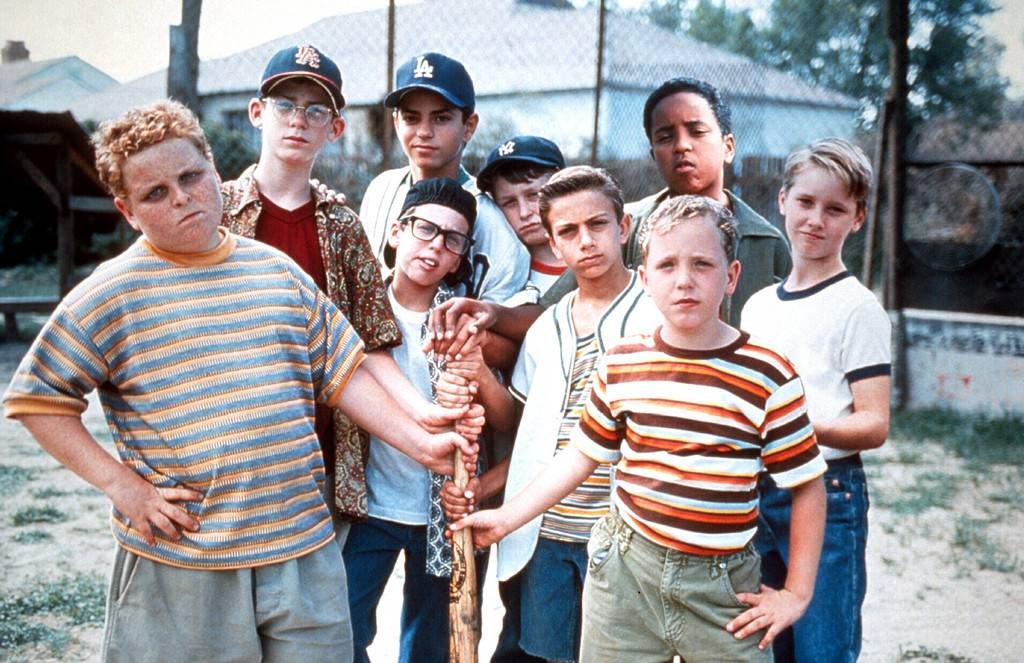 During an episode of the baseball podcast “The Rain Delay” Sandlot Director
David Mickey Evans let slip that a new Tv Series was in the works.

Anyway not much of the details were spilled but we can assume that it either takes place during the end of the movie when Benny becomes a Major League Player and Scotty becomes a sports caster, or sometime after that.

The Sandlot came out in 1993 and was a family classic. The story followed Scotty Smalls after he moved to a new neighborhood and met a group of friends who played baseball at the sandlot. They go on an adventure to get Smalls dad’s signed baseball back after they use it and hit it over the fence and lose it to the dreaded “Beast.” The film celebrated it’s 25th anniversary last year and had a special theatrical release for the occasion.

Stay tuned as this is a developing story!

Are you excited to see what they will do with the series? Did you watch The Sandlot as a kid? Tell us in the comments!