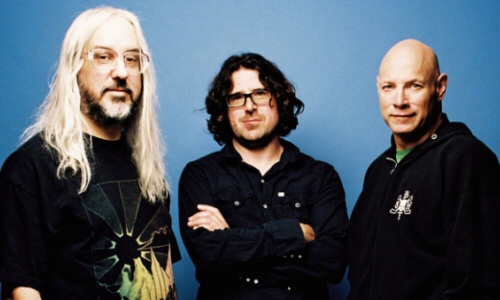 Recently I started contributing “onion-esque” to Nerdbot, kind of something I’ve always wanted to do. Just simple, little hopefully humorous anecdotes poking fun at different cultural aspects of our lives, and also content relevant to our site. I usually save it for the end but today I’ll flat out tell you in the beginning, this is not a satirical piece. Even though I’d really really like it to be. It’s not.

They’ve actually been around for over twenty plus years but for some reason the influential alternative rock band Dinosaur Jr. is currently topping the charts in Japan. NME.com and various outlets have reported this unusual development. Turns out, the closing track from their album Without A Sound entitled “Over Your Shoulder” got some unexpected online attention where its YouTube video shot up to eight million views. Most of these came from Japan. Since they some how factor internet presence into the way the Billboard charts are formatted, the song topped the Hot Overseas chart and ranked number eighteen on the Hot 100.

Using a where there’s smoke there’s fire approach to discovering exactly why such a phenomenon would occur, the Billboard people were unable to draw a specific conclusion.

“The likely answer is that some unknown user uploaded a video or videos using these songs, which were then viewed enough times for the songs to make significant inroads into the ranking.”

Then leave it up to Reddit to drop a theory about how “Over Your Shoulder” was used in a television show called Gachinko Fight Club which I guess is pretty popular.

This I can actually believe, and I’ll explain why:

Back in 2012, inspiration to us all President Barack Obama sang only the first couple lines of an Al Green classic “Let’s Stay Together” and streams, iTunes purchases, YouTube views, all went through the roof. For about four days Al Green was the most popular he’s ever been. Simply because a rockstar stud like Obama gave a quick nod during one of his speeches. I miss him so much.

Remember Weezer’s cover of Toto’s “Africa?” That did wonders for Toto too.

The internet has given many beautiful gifts to society and undoubtedly one of the best is random resurgences of Americana brought back into the limelight by television, commercials, even the President. For Dinosaur Jr., topping the charts in Japan is just another check mark on an already historic career. J. Mascics brought The Stooges back for Christ’s sakes. I don’t see Mark Hoppus doing that. He’s played with Band Of Horses (their best song in ten years), Stand Of Oaks (Heal is their best album), Fucked Up (fourth best song on the new album), he’s a real musician. Not this manufactured personality constructed for the sake of selling records. But a real musician. 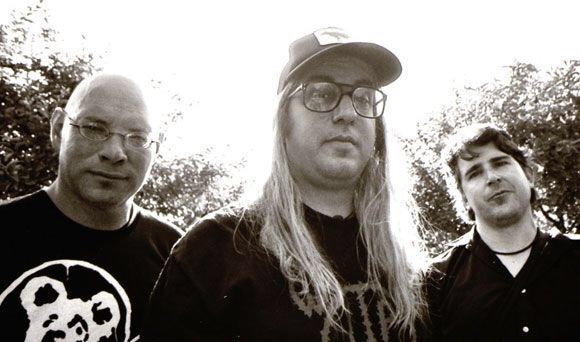 I’ve always felt “Feel The Pain” is good, but incredibly overrated so if their going to score an unexpected hit, at least it’s a deep cut.

What is the next unexpected hit in Japan? Let Nerdbot know in the comments!!