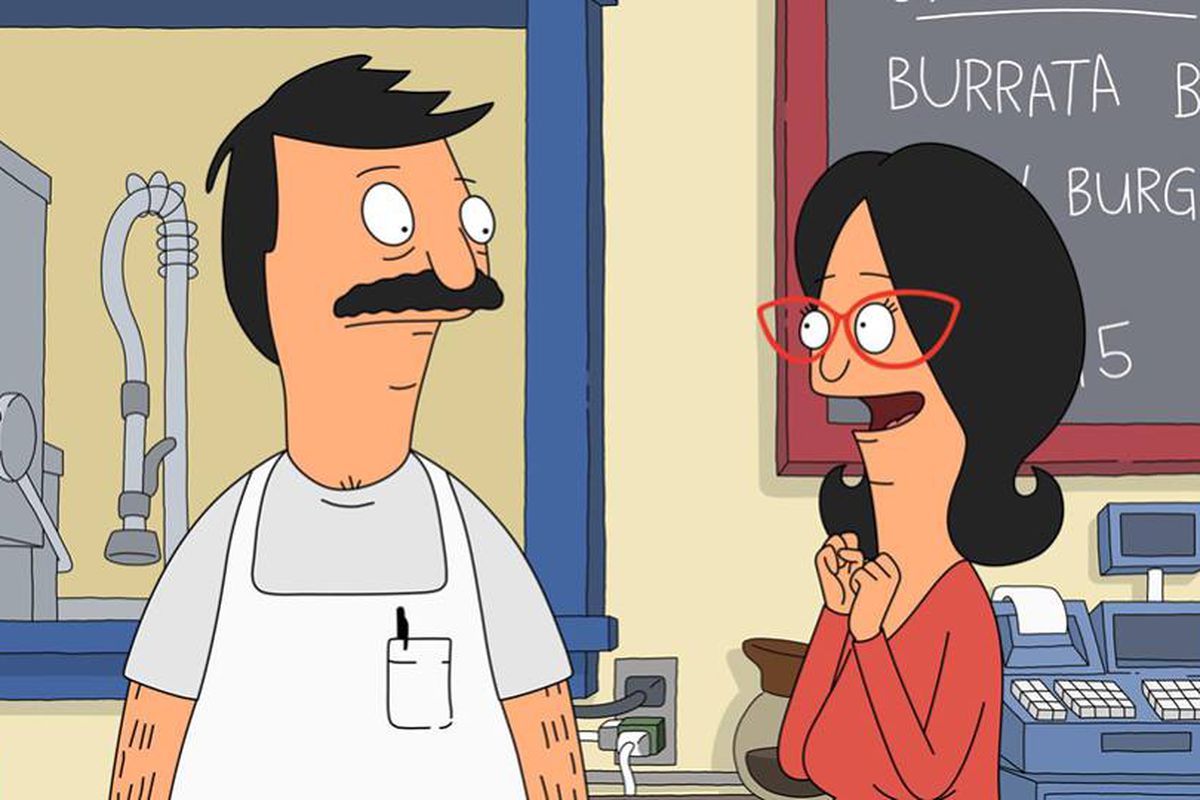 Comicbook.com reports that Bob’s Burgers and Archer star H. Jon Benajamin found himself in hot water and apologized Sunday after tweeting a joke many Twitter users called out for being racist and offensive.

Hours later, Benjamin apologized in a subsequent pair of tweets, writing the “joke” was “lazy and incompetent and formulated quickly while making a cup of oolong tea.”

“The fact that it was a famous line in a movie does not give me license to make light of the big picture stereotyping Vietnamese people and Asian Americans in general,” Benjamin wrote. “I’m sorry I ever made that cup of tea. And thanks for making me realize his in quick order.”

“A sincere apology goes an oolong way,” wrote one Twitter user in response. “I’m Asain [sic] and before my disappoint for that joke could steep, you swallowed your pride by giving some acknowledge-mint to the bitter origins of that expression.”

Wrote one commenter, “You’re awesome. You didn’t mean anything bad by what you said, and don’t be sorry for making that tea.”

Another thanked Benjamin for “being a mature human about this,” writing, “Humanity is making a mistake. Maturity is admitting you made a mistake and apologizing.”

A different user deemed Benjamin’s apology an “honorable and competent” handling of the situation in light of the backlash, while others criticized Benjamin for the inappropriate attitude expressed in the tweet, which received over 300 ‘likes’ before it was removed.

“You didn’t just make light. You repeated a racist stereotype. Just admit you said something racist and stop blaming it on movies and your tea,” wrote one user.

Another refused the apology “for the pure fact that you would think of a ‘joke’ to make light of exploitation of Asian women.”

Be careful in those tweets, ladies and gentlemen. And consider other people’s feelings before blasting out into that echo chamber.