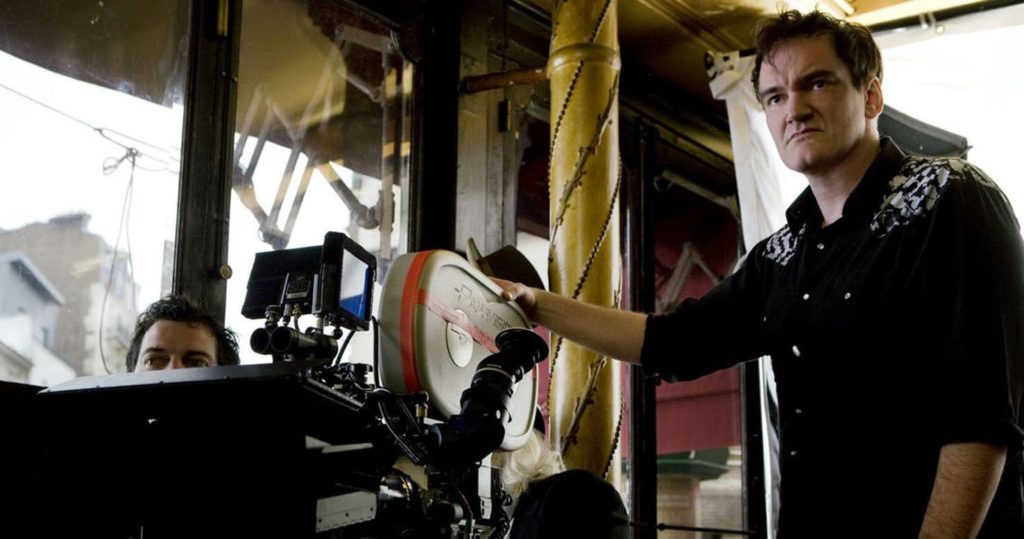 TrekMovie.com reports that filmmaker Quentin Tarantino intends to make his planned Star Trek film with the cast of the rebooted film series that began in 2009 and the acclaimed director won’t be holding back on the more mature content.

While appearing at the Star Trek fan convention Trekonderoga in New York over the weekend, Urban provided some interesting details about Tarantino’s proposed take on the iconic sci-fi franchise while confirming the film is still being written.

“You shouldn’t worry that it is going to be full of obscenity and stuff. He wants an R-rating to really make those beats of consequence land. If it’s not PG, if someone gets sucked out into space, which we have all seen before, we might see them get disemboweled first” explained Urban. “To me, that was always one of the things I loved about what [original Doctor McCoy actor] DeForest Kelley did. He would actually capture the horror of space. That look in his eyes of sheer terror always struck me when I was a kid.”

CBR.com notes that Tarantino shocked fans around the world when he successfully pitched his own take on Star Trek to producer JJ Abrams in December. Abrams, who also directed 2009’s Star Trek and 2013’s Star Trek Into Darkness, went on to give the auteur filmmaker his blessing to make his film R-rated if necessary.

With star Chris Pine’s status reprising his role as Captain James T. Kirk for a fourth Star Trek film currently unknown after contract negotiations fell through, it is unclear what the future for the popular film series holds.

In the meantime, Tarantino is in the midst of principal photography for his latest film, the crime period-piece Once Upon a Time in Hollywood until November for its July 26 release date next year.