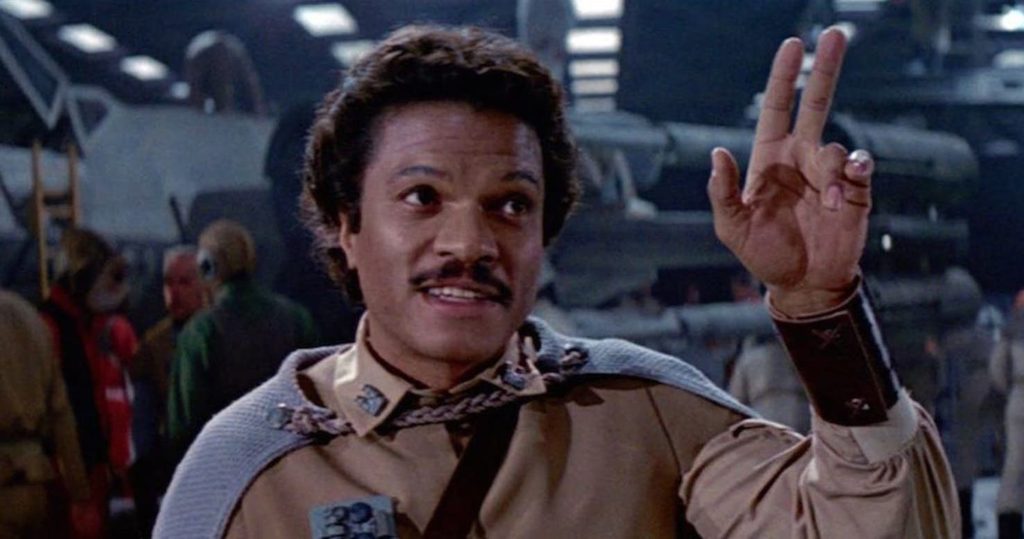 Star Wars: Billy Dee Williams Is Getting Into Fighting Shape for Episode IX

Breaking news from CBR.com reports that Lando Calrissian is officially returning to the Star Wars universe as Episode IX continues filming in London and actor Billy Dee Williams is busy getting in shape to reprise the iconic role.

Williams tweeted a video of himself exercising with a personal trainer to get back into fighting form as the longtime associate of Han Solo and original owner of the Millennium Falcon.

I can’t think of a better to start my day. Feeling fit, healthy and better than ever. Taking care of body and mind go hand-in-hand.😎@Gunnar pic.twitter.com/4YGkzwknqu

After months of speculation, the actor was confirmed to reprise his role as Lando in July weeks ahead of the announcement of the rest of the cast for the upcoming Star Wars sequel. It is unclear how large a part the one-time Rebel Alliance general and head administrator for Cloud City will play in the new film or if he’ll engage in any fisticuffs as his training video suggests.

In the meantime, it’s reassuring to know that another classic character will be returning to join the newer cast of characters in that galaxy far, far away.