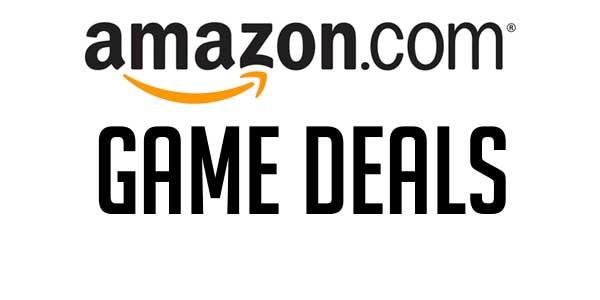 As reported by The Verge.com, Amazon is discontinuing its two-year-old video game preorder discount program for Prime members on August 28th, the company announced today. In its place, Amazon will offer members a $10 credit with a preorder, but only for select titles. The credit will take up to 35 days to arrive. Once activated, customers will have 60 days to put the money toward a separate purchase on Amazon.

Back in July, CNET noted a change to the Prime platform’s Terms of Service that suggested Amazon would change its game discount policy to exclude certain titles. Now, it seems like the company is simply replacing it wholesale.

The Verge notes that the Prime video game discount program started in January 2016, and it’s been one of the most substantial discount benefits the platform offers. It gave Prime members up to 20 percent off new video game releases, translating to about $12 off a typical $60 new release. Amazon initially gave Prime members 20 percent off new game purchases within two weeks of release, but it restricted the program in 2017 to preorders only.

Ending the program will definitely crush some game fans who have resisted the urge to move most of their purchases to digital stores operated by Microsoft, Nintendo, and Sony. Amazon’s discount program also kept it fiercely competitive with GameStop. As reported by Polygon, Best Buy shut down a similar 20 percent discount program called Gamers’ Club, which shut down earlier this summer and also replaced by a $10 credit system.