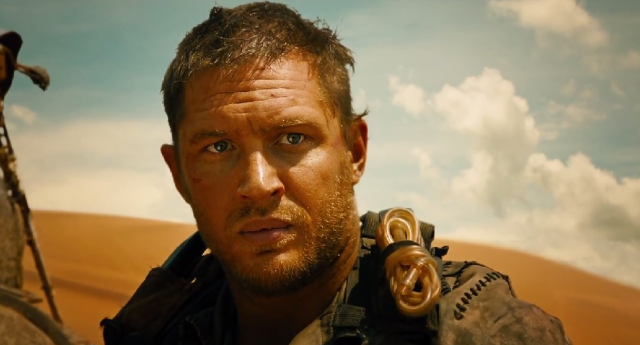 Mad Max: Fury Road was nothing short of a success when it premiered back in 2015. Not only did the film receive stellar reviews from fans and critics, it also received ten nominations from the Academy Awards including the award for Best Picture and Best Director.

Now, as reported by EpicStream, it looks like there are plans to make even more Mad Max movies in the wake of Fury Road’s overwhelming success. Sitting down to speak with Variety at this year’s San Diego Comic-Con International, Fury Road lead Tom Hardy revealed that not only is he willing to appear in another Mad Max movie – he and the rest of the Mad Max team are just waiting on the next movie.

“It was always the plan to do three of them, so I think we’re still waiting on being given the opportunity and the green light to go ahead on the next one,” the actor told the publication. “But when I engaged on that there was a plethora of material on it.”

While it’s hard to imagine the studio saying no to a sequel to a film as brilliant and as successful as Fury Road, Hardy says ultimately it’s up to Warner Brothers to green light the project.

“Obviously, it belongs to Warner Bros. so it would be them who green-lit it,” the actor explained. “But a lot of projects are in radial, you know you wait for something to land when it’s real, and as soon as it’s real we’ll jump on it.”

We know we’ll be waiting patiently with our Australian accents ready to go for the next installment.

Are you excited for more Mad Max? Did you love Fury Road, or are you a purest for the 80s film? Let Nerdbot know in the comments and get the conversation going!