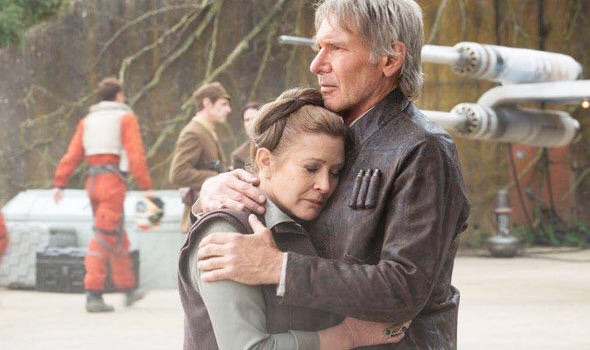 Solo bombed at the box office. Well, it bombed as far as Star Wars is concerned, being the lowest grossing – adjusted for inflation – Star Wars film ever. Ouch. As a result, Collider is reporting that Disney has put their side story stand alone films on hold.

Both Rogue One and Solo started with a lofty goal: stand alone Star Wars films that were the result of strong creative visions. Almost immediately Disney balked at this, with rewrites, reshoots, and even firing a creative team in an effort to play it as safely as possible. Rogue One and Solo probably suffered from behind the scenes turrmoil, oh, and a backlash from fans over The Last Jedi. Some of this might have been justified (Luke’s story, weak plotting) and some was truly awful and unneeded, like harassing an actress because some people didn’t like her character.

All these reasons probably combined to hurt Solo at the box office. I admit that, despite owning a near complete collection of original action figures and ships, I skipped the movie. Disney has decided to rethink their strategy, putting on hold apparently working ideas like Boba Fett and Obi-Wan Kenobi spinoff films. Right or wrong, the Disney strategy of Star Wars every year might be fizzling out, at least for the time being.

Should Disney focus on the main installments? Try a different strategy for other films? Or are you hoping Star Wars takes a break? Let Nerdbot know in the comments!