“It” Chapter 2 Is Now Filming

Still waiting to meet someone who didn’t like last year’s remake of Stephen King’s IT.

Like most successful projects, especially ones with source material that goes for over a thousand pages, you can assume a sequel will be green-lit sooner than later. IT made over seven hundred million dollars on a budget of only thirty-five, so you bet they’re making another movie. Throughout the last six months the rumor wheel in the sky really started turning as fans cried out to the heavens of the internet for their favorite candidates to portray grown up versions of the story’s losers turned heroes. 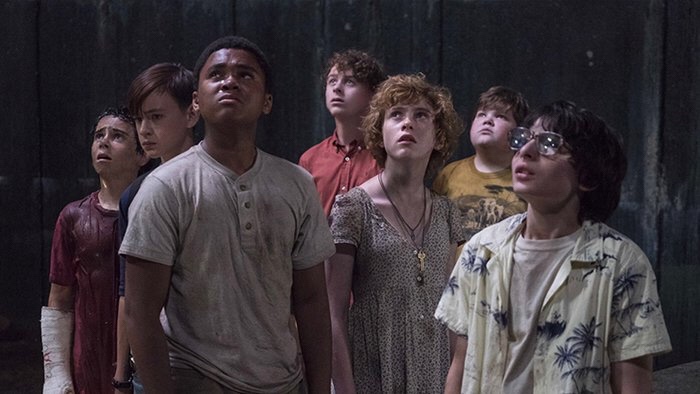 You know what I’m talking about, like a day after the movie came out, Twitter was already begging for Jessica Chastain to play the adult Bev. I’m not sure if someone at the studio listened, or if they figured it was just common sense but they got her! Yes, Chastain will join the likes of James McAvoy (Bill), Jay Ryan (Ben), Bill Hader (Ritchie), James Ranscone (Eddie), Andy Bean (Stan), and Isaiah Mustafa (Mike). That’s right, the Old Spice guy is going to give horror a shot. I hope adult Mike applies so much deodorant even Pennywise won’t eat him because of course, Bill Skarsgård is coming back. 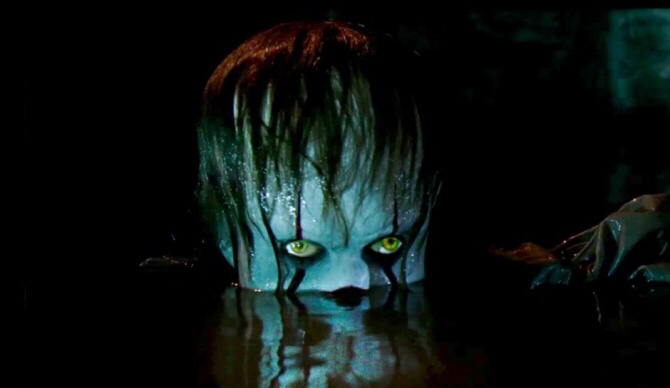 Chastain and Hader I felt were pretty much shoe-ins for their roles. Do you really see anyone else not named Bryce Dallas Howard as Bev? Didn’t think so. James McAvoy, as always I feel is an interesting choice but after seeing Split I’m convinced he can do anything.

We knew all this. However, thanks to ComingSoon.net we now know that production on IT Chapter 2 has officially begun!

Will the sequel be as heralded as its predecessor?

In my opinion, the film is going to make a truck load of money no doubt. I just don’t know if it will be as good as the first. The second half of the book and 1990’s mini-series is rather disappointing by comparison. The giant spider thing? Jesus Christ. I respect any attempts to be true to the source material, but I could only ask director Andy Muschietti make this major, yet totally needed adjustment.

IT Chapter 2 arrives in theaters on September 6th 2019.

Who is ready for IT Chapter 2? Let Nerdbot know in the comments!!