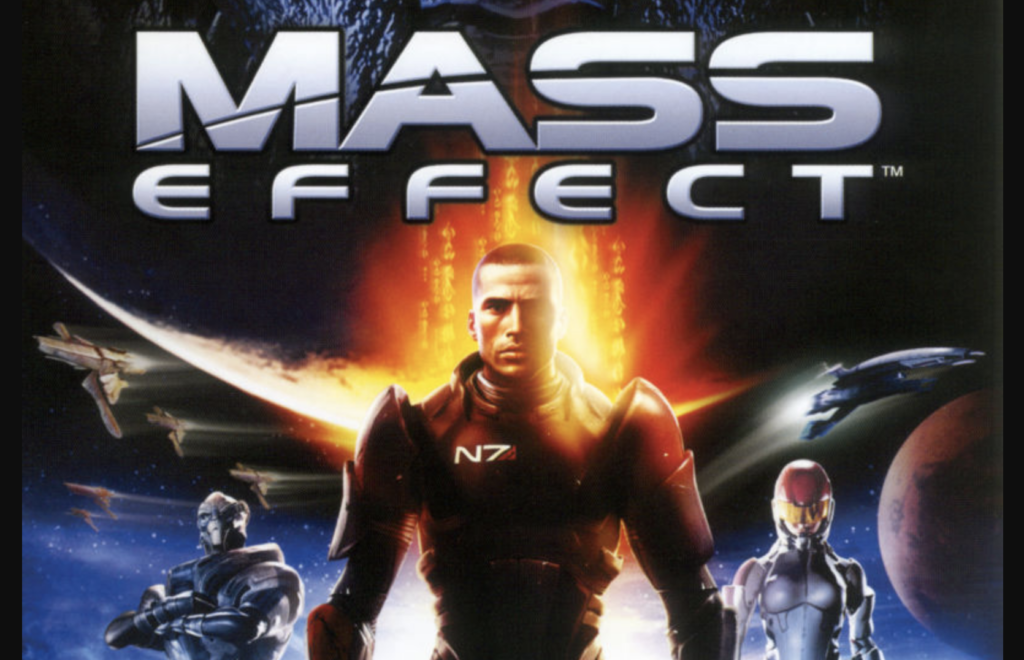 Almost eleven years ago, BioWare had us make a few choices. Were we a Sole Survivor, a War Hero, or Ruthless? We picked our skill specialty and face, threw on some N7 gear and got to meet Joker.

We were Shepard, soon to be hero of the galaxy. What came next helped define gaming for years to come.

If all you ever played was Call of Duty, one might assume that the life of someone in the military is a run and gun adventure. Excitement! First Aid kits! Snarky British SAS guys! That’s awesome! But also, unrealistic. 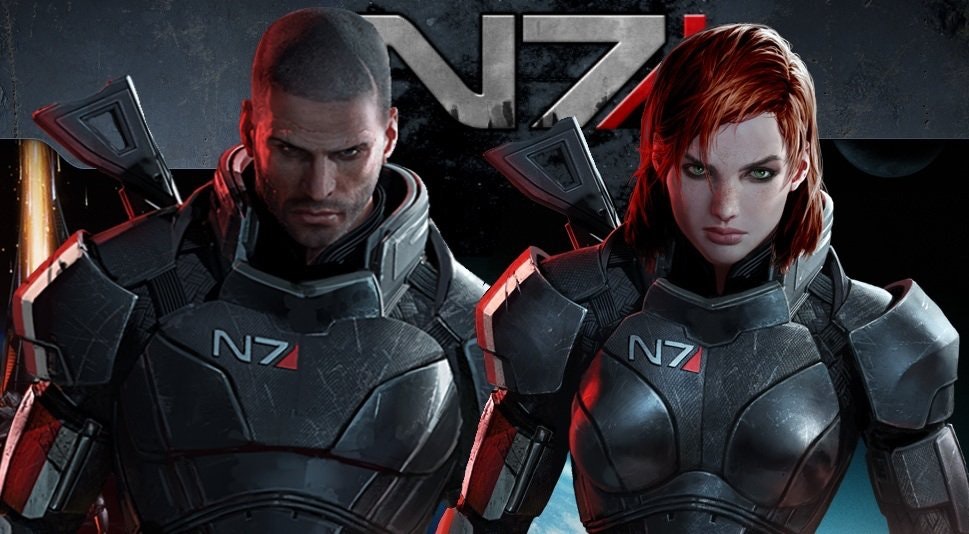 Welcome to the Show

Military life is boring and tedious, full of small decisions that impact your career for years to come. Poor decisions of an eighteen-year-old Private end up being a serious road block when that Private wants to become an officer; his reputation was sealed years ago. In Mass Effect 3, you are locked into decisions made (an actual) five years prior in the original Mass Effect. That serves as just the beginning of the similarities. 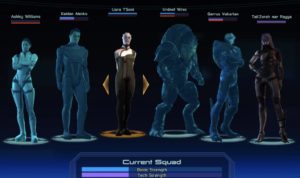 As a leader of any team, of any size, in the military, you find that your days are spent mostly making personnel decisions. Who goes out on what mission or gets that training? What gear will you use? In the Army, a lot of this stuff gets laid out in a table of organization and equipment, but even that is a bit dry for a game. Mass Effect has, in a way, taken that element and added it with the standard mechanics of shooters of the past decade. Specializations in brute force, technology, ‘biotics’ or stealth. Assault rifles or pistols, shotguns or sniper rifles. For one of the first major releases, we were able to tailor our equipment and team to our style of play, just like the most advanced Special Forces in the military.

But choosing equipment and teammates are secondary to the main function of the Mass Effect series, and similarly, the military. The most important thing are the choices we make as we go about and interact with others; the reputation we build up over our career. A lot of decisions are made based on our morals, ethics, and trusting our gut. It doesn’t matter if we have bad or incomplete information. Sometimes that means we open up a new option on our ‘response wheel’ and sometimes that means you get the intelligence you were hoping for from a villager about the bad guys. It also means that we occasionally get locked out of everything and have to shoot our way out.

In Mass Effect, any decision you make, you better be ready to handle the second and third order effects (no pun intended).

This is not to exactly equate the main trilogy, and the off-shoot Andromeda, to feeling of combat. A few years ago, I was asked to take the position of saying that Battlefield 4 was a more realistic game than Mass Effect 3. I was doing a friend a favor, but that article broke my heart. One, Mass Effect was a game close to my heart as I played it while in the military. The other was that I really did think Mass Effect was the better depiction for the reasons above. Still, I made the argument for Battlefield 4 and my points were valid.

In games like Battlefield or Call of Duty, you have to deal with bullet drop (the impact of gravity on a fired bullet), and that a shot to the chest when the enemy is wearing ceramic body armor may stun them, but not put them on the ground and out of the fight. The clatter of gear running down a mountain, or the pop from an M-4 rifle – things that bring you deeper into the environment. These are great things to have in a game, and they are realistic, but they aren’t real. 90% of real combat leadership is finding and keeping members of your team, instilling discipline, building trust, and helping each member deal with all sorts of personal problems that may interfere with their ability to complete the small mission of saving all life in the galaxy.

Put On The N7 Patch 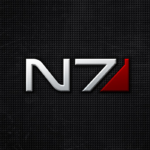 And of course, the decision of popping in a Call of Duty disc or a Mass Effect one is completely personal. Friends and family of mine chose to be Infantry; I chose the path of the contemplative intelligence analyst. The majority of glitz and glamor goes to the shooters in both games and reality, but if you’re looking for the substance and the honest to goodness life of a military commander – grab the box with Commander Shepard on it.