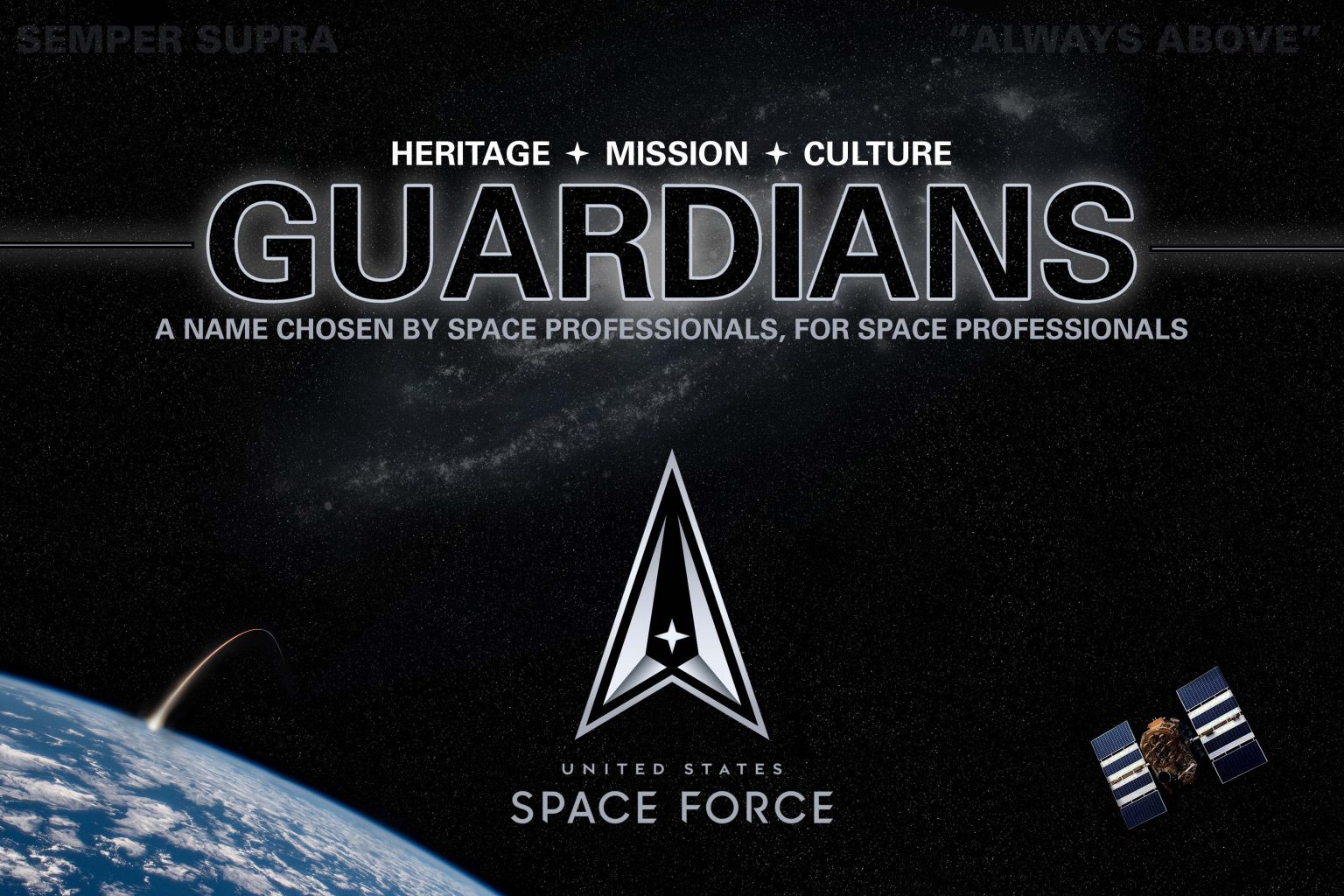 The U.S. Space Force (USSF)- the real one, not the Netflix one- has released its official song, “Semper Supra.” It premiered at the 2022 Air & Space Forces Association Air, Space and Cyber Conference in National Harbor, Maryland.

USSF is the new kid on the block in terms of military branches, having only been established in 2019. On September 20th, 2022 they decided to join the long tradition of songs about different segments of the armed forces. The Army has “The Army Goes Rolling Along,” the Marines have “The Marines’ Hymn” to represent the values, traditions, and culture of each branch. “Semper Supra” sets out to capture what it means to be a Guardian of Space Force.

Semper Supra is also the USSF motto, which is Latin for “Always Above.” It was penned over the course of several years by 2 former service members. “The song was a long work in progress because I wanted it to encompass all the capabilities that the Space Force offers and its vision,” singer/songwriter James Teachenor said. Teachenor is a prior member of the U.S. Air Force band at the Air Force Academy. He created the lyrics and melody for “Semper Supra.” He worked alongside Chief of Space Operations General John “Jay” Raymond. The two began the songwriting process the same year USSF was founded.

“This is a once-in-a-lifetime opportunity to establish a Space Force song that will be part of our culture and heritage for years to come,” Raymond said. “Our traditions are part of the fabric that weave us all together as we execute our missions side-by-side; I will be proud to sing ‘Semper Supra’ alongside my fellow Guardians.”

After building a foundation for “Semper Supra” it was sent to various military bands to help create a musical arrangement and put the finishing touches on it. 12 submissions were evaluated and then Teachenor collaborated with chief musician Sean Nelson, a trombonist and staff arranger for the U.S. Coast Guard Band.

“I received the melody and words from James, and he wanted me to help add the harmony and to orchestrate it,” Nelson explains. “At first, it started with singing and the piano. I became familiar with the other branches’ songs, but I wanted this one to have its own modern spin to reflect what the Space Force is – modern, new and very advanced.”

Nelson contributed more than 30 instrument parts before the song’s arrangement was played and recorded by the United States Coast Guard band. It was then submitted to the Space Force for review and after months of development and refinement, a final version was picked. You can check out the song as well as a making of mini-documentary here.