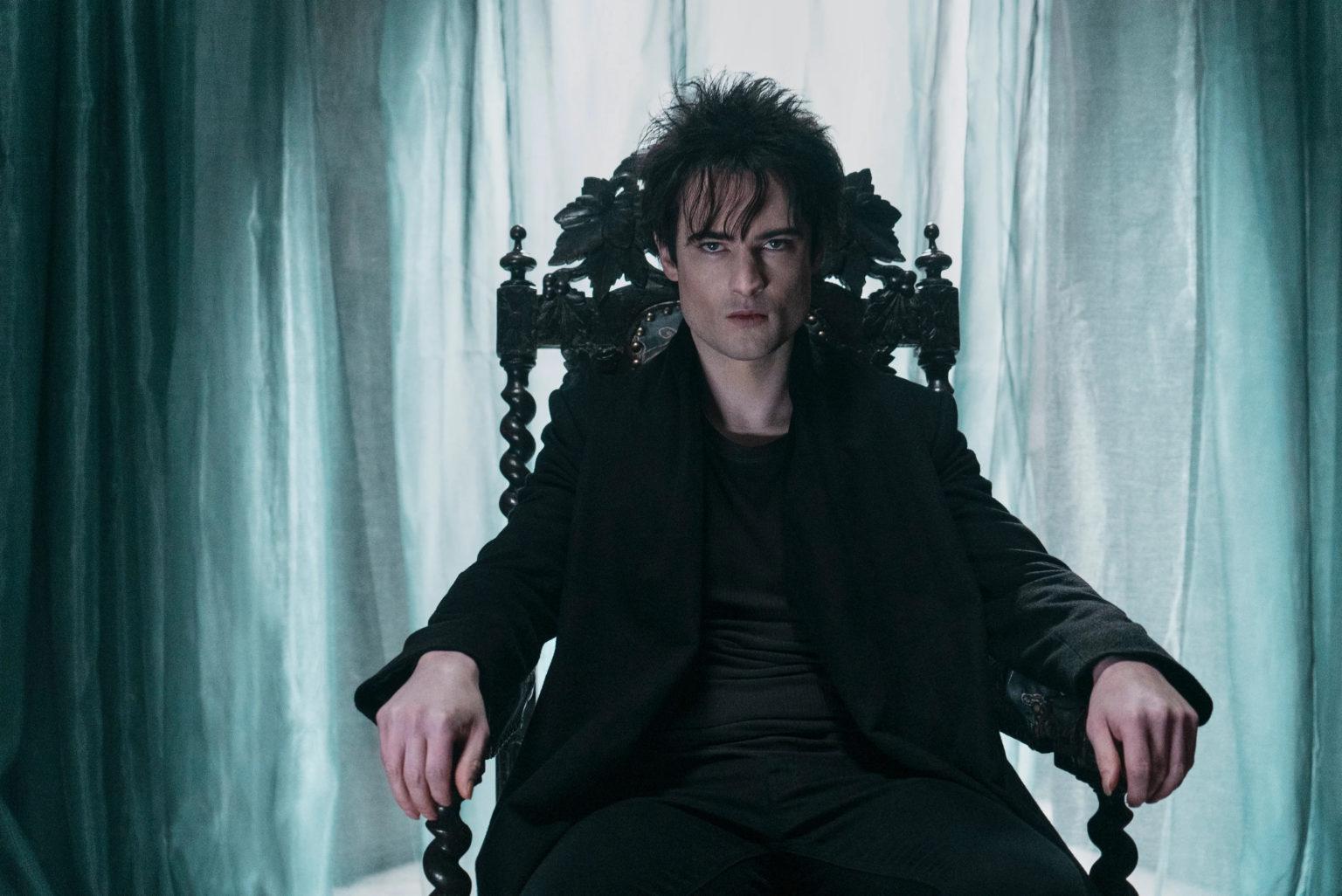 A key crew member had some pretty promising words for “The Sandman” fans. While we have to remind you season 2 has still not been officially greenlit, creators have been making plans. This makes sense, as large-scale productions often go into filming with plans for additional seasons. It’s still surprising Netflix hasn’t renewed the series, as it’s had an overwhelmingly positive reception.

VFX Producer Ian Markiewicz answered a question about the potential for a second season. “We’re all cautiously optimistic. I think Allan [Heinberg] does not have any secret knowledge. I think that, at this point, the show has performed in the way that it has, we feel pretty confident with that, we also understand that there’s a lot of things that go into that decision,” Markiewicz said. “We’re trying to be enthusiastic, but respectful, of that process. For us, we want to be in a position to put our best foot forward, so I think we’re looking at it as an investment to say, ‘We hope that it moves forward, we hope that we’re in a position to get to do this again, and if we are in that position, we want to be in a place where we feel like we use the time available the best that we see fit.’ We also enjoy each other’s company, and it’s a fun thing, so it doesn’t feel like it’s a big work thing. It’s like we get to get together and talk about something that we’re excited about, so the hope is that we know, on the sooner side, in terms of what that decision is, but at this point, it is still totally speculative.”

If we’re talking about an adaptation of omnibus book 2 they have a lot to cover. Most pressingly what’s going to happen to tie up that potential cliffhanger at the end of season one. The writing team for “The Sandman” did an excellent job of ending the season with the possibility of a second, but they also made it fairly stand alone. So that you could watch it and then just go and read the book. Which you honestly should do because even if it does get greenlit, there are some minor and not so minor changes from the comic.

Catch season 1 of “The Sandman” on Netflix now. (Also, we hear tweeting, posting, and otherwise talking about the show while tagging official accounts and hashtags might help in renewing it!)