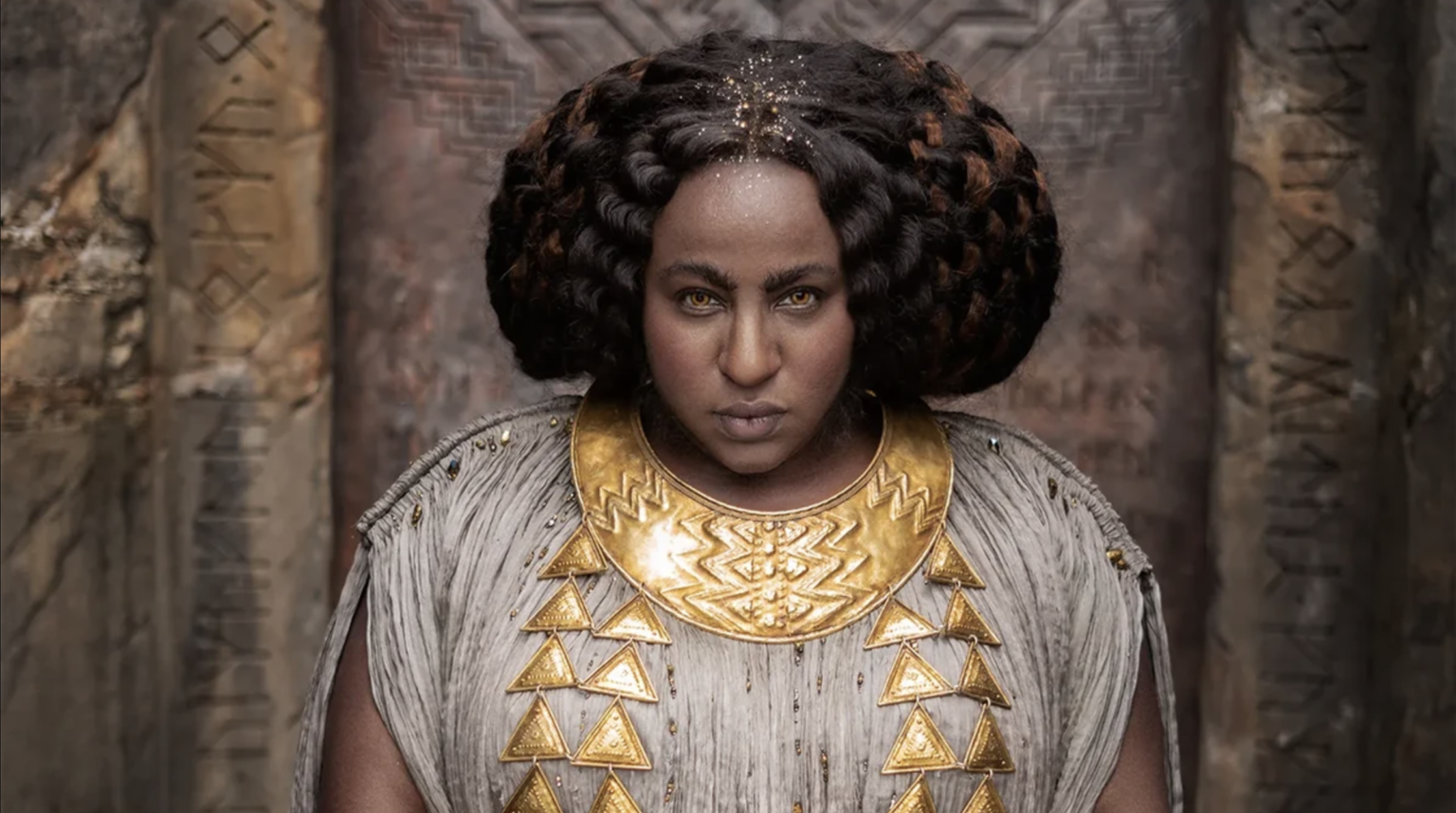 Sophia Nomvete as Disa, "The Lord of the Rings: The Rings of Power"
Television

“The Rings of Power” Releases Anti-Racist Statement of Solidarity

We’re doing a lot of talking about racism and how it related to the works of JRR Tolkien. Specifically, the absolute ridiculousness of people complaining about casting non-white actors in major roles in “The Lord of the Rings: The Rings of Power.” We won’t be linking to the multitudes of hateful comments and threats lobbed at both the cast and creatives on the series. But, we will share a recent statement made by the show’s official social media accounts.

This comes, oddly enough, on the heels of a story from earlier today, with the original Fellowship Hobbits showing THEIR support of inclusion in Middle-earth.

Catch the first two episodes of “The Rings of Power” on Amazon Prime Video now.