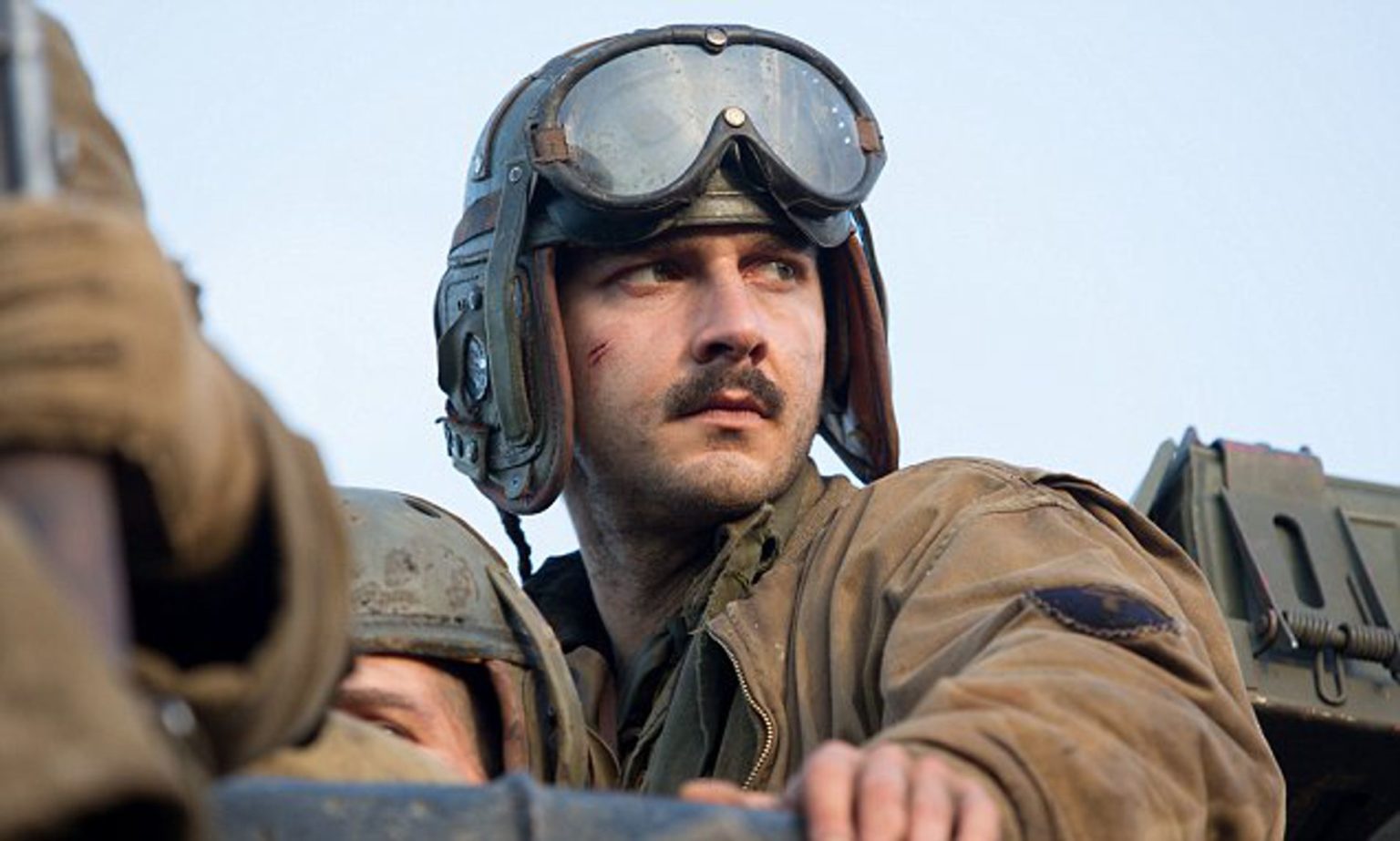 LaBeouf’s casting was announced alongside Coppola’s sister Talia Shire, and her son Jason Schwartzman. Shire previously collaborated with her brother on “The Godfather” trilogy where she plays Connie Corleone. Grace VanderWaal (“Star Girl”), Kathryn Hunter (“The Tragedy of Macbeth”), and James Remar (“Once Upon a Time in Hollywood”) were also confirmed.

They join an already star-studded cast that includes Adam Driver (“The House of Gucci”), Forest Whitaker (“The Last King of Scotland”), Nathalie Emmanuel (“Game of Thrones”), and Aubrey Plaza (“Parks and Recreation”). As well as Jon Voight​​​​​​​ who previously worked with Coppola on “Rainmaker” and Laurence Fishburne, who also worked with him on “Apocalypse Now.”

Coppola has been keeping details about “Megalopolis” very hush-hush. “The fate of Rome haunts a modern world unable to solve its own social problems in this epic story of political ambition, genius and conflicted love,” the film’s longline teases (This supports the rumor that the film will take place in an alternate reality version of New York City called “New Rome.”)

The screenplay for “Megalopolis” was written in the 1980s, and has been the iconic filmmaker’s dream project ever since. He is even financing the $100 million project himself, so he can retain full control of it. Even with a reputation like Coppola’s self financing is a slow and tedious process. Its no wonder this project has been in development for almost 40 years. But it looks like the movie is expected to begin filming at Trilith Studios in Fayetteville, Georgia in November of this year and go until March of 2023.

Nerdbot will keep you posted on any new breadcrumbs about this and other news.