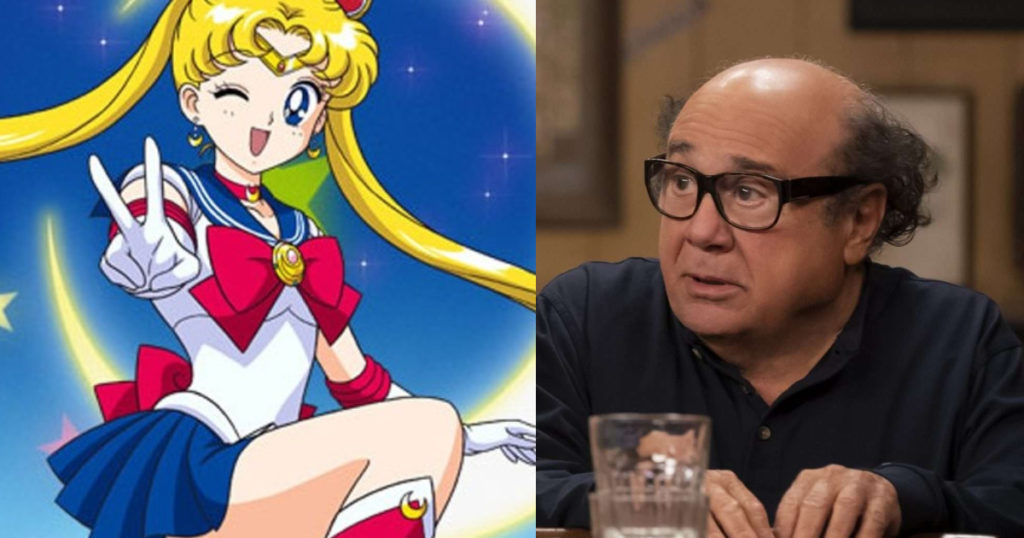 If you know me, you know there are some things I love. Pretty high up on that list are Danny DeVito and “Sailor Moon.” If you’ve seen my previous bylines, you’ll know exactly what I mean. My fellow editor sent me this really cool tattoo of DeVito as Sailor Moon, and I just had to share it with our readers. Because who wouldn’t want to see this?

Heck, I want to date this!

It would seem that a lot of people in the comment section of the tweet don’t understand the majesty that is Danny DeVito as Sailor Moon. Which is to say the least a bit disappointing.

DeVito has been in the news recently because he said that he’s waiting for Disney to call him and reprise his role in “Hercules.” If there is one thing we’d love to see, it’s a shirtless Danny DeVito as a satyr.