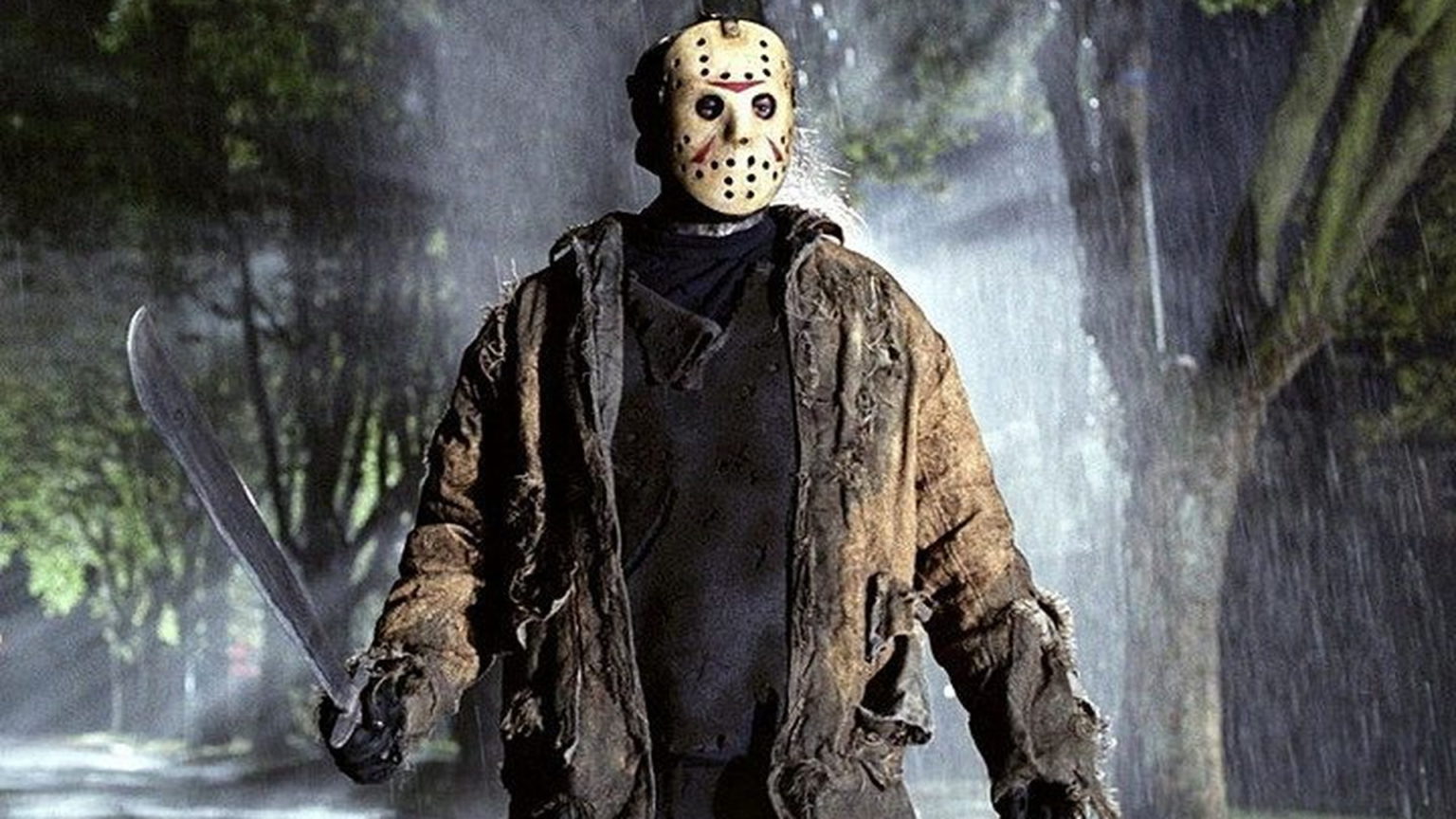 It has been 13 years since horror icon Jason Voorhees has been on the big screen. But that hiatus may be coming to an end. “Friday the 13th”s original director Sean Cunningham has teased a possible return in 2023.

The announcement came via an update to Cunningham’s Cameo bio, which that reads: “Sean S. Cunningham directed and produced the seminal horror film Friday the 13th, creating the iconic villain Jason Voorhees. The movie has spawned 12 installments with a 13th scheduled for next year.”

While that may sound very official, fans are skeptical to say the least.

Firstly, a Cameo bio is a weird way to make a huge announcement like this. While it is a popular platform that allows fans to buy personalized videos directly from celebrities, it’s not a place where breaking news like this is revealed. Secondly, the franchise has been in a well-documented legal battle which has made additions to the universe extremely complicated. The battle between Cunningham and the original film’s writer Victor Miller is over who gets control of what.

The most recent development on this case came in 2018, when a judge ruled Miller owns the rights to the original “Friday the 13th” screenplay in the US. A decision Cunningham has been trying to unsuccessfully overturn since it was made.  But Cunningham owns the rights to the adult version of Jason, since that character wasn’t introduced until the 2nd film. (Keep in mind, Mama Voorhees was the killer in the original 1980 film, so we only saw a child version of Jason.)

Outside of those conditions, it seems anything else having to do with the franchise has to be split between them. So, this announcement either means the pair have come to some kind of agreement, which would be weird since people who are suing each other tend not to collaborate well. Or, it means Cunningham is somehow developing something completely on his own.

But for now, we are left hoping and guessing. Nerdbot will keep you updated on this and other news.