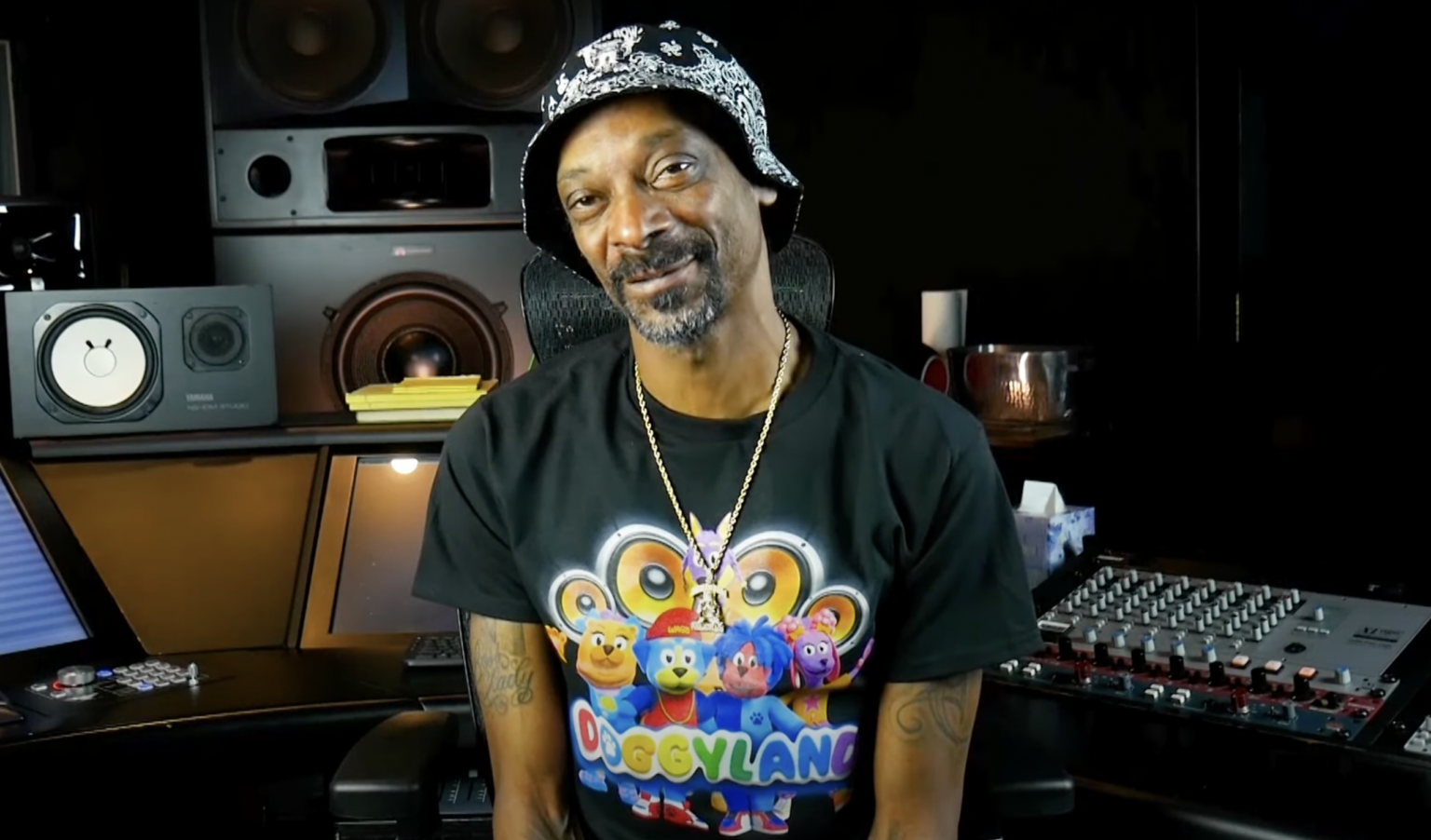 Snoop Dogg has teamed up with R&B artist October London, and Claude Brooks creator of “Hip Hop Harry” to make a new animated children’s show “Doggyland – Kids Songs & Nursery Rhymes.” The Doggfather will be voicing the titular character Bow Wizzle, who serves as a mentor to the other characters. London will provide the voice of Wags, one of his mentees.

“Doggyland” puts a hip-hop spin on classic kid’s songs like “Wheels on the Bus” and “Head Shoulders Knees and Toes.” While also having its own original music promoting essential lessons like  “Everyone Is Different” and “Sharing Is Caring.” The show is designed for a toddler to 8-year-old audience. It aims to teach cognitive and learning fundamentals to kids all around the world.

“As a father, grandfather and longtime youth football coach, it’s always been important to me to build positive and educational environments for all children. We wanted to bring our show to YouTube and YouTube Kids which provides free access to everyone, so all the kids can enjoy it,” Snoop said.

“Doggyland”s name is a direct reference to a song of the same title off the rappers 1996 album “Tha Doggfather.” While this show is a far cry from the Snoop’s early career it seems as if he is fulfilling a lifelong dream. “I’ve always wanted to create a kid-friendly series that lets kids be kids and is truly representative of the Culture with everything from the music to the characters. When I started to build my team, it was only right to partner with Claude, who created the iconic series, Hip Hop Harry, which built the blueprint to diverse kids programming, and October London, a talented singer and writer.”

If shows like “Sesame Street” have taught us anything, it’s that free access and relatability are key factors in successful educational programming. So, pour a bowl of Snoop Loopz and enjoy.

The first 4 episodes of “Doggyland” are available now. New episodes will premiere weekly every Tuesday.