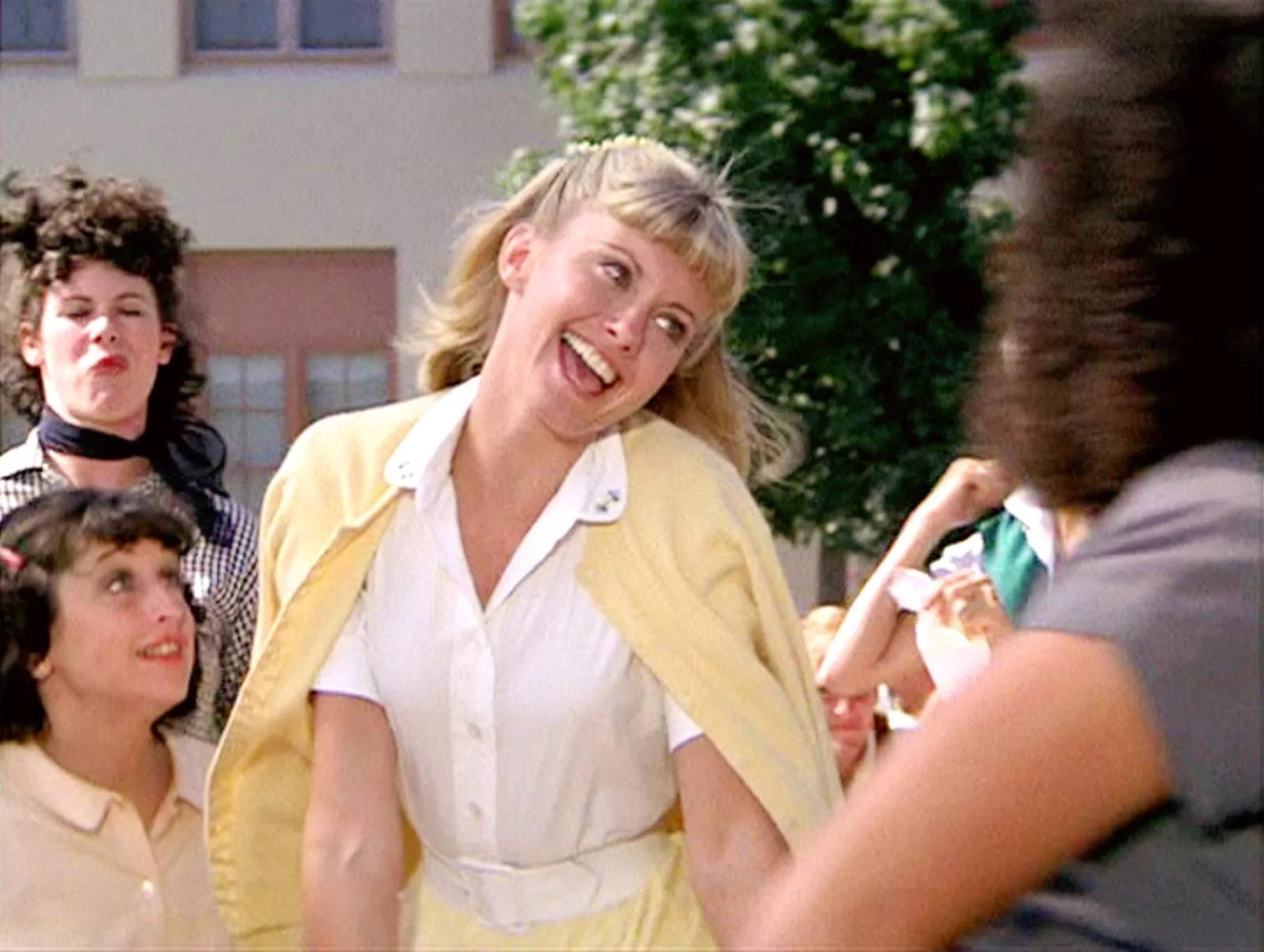 AMC theaters will be bringing “Grease” back to the big screen to honor the late Olivia Newton-John, starting August 19th.

“To honor the late Olivia Newton-John: many of our U.S. theatres this weekend will show her classic 1978 hit movie Grease, again on the big screen,” AMC CEO Adam Aron tweeted. “An inexpensive $5 admission price, and through our charity AMC Cares we will donate $1 per sold ticket to breast cancer research.”

Newton-John was probably best known for playing Sandy in “Grease” alongside John Travolta as Danny Zuko. Sadly, the beloved performed passed away on August 8th. Though a cause of death has not to been officially released, it is known that she was diagnosed with breast cancer in 1992. In 2017, she announced her cancer had returned for the third time.

When news of her passing broke Travolta posted a loving tribute to his social media. The pair had even dressed as their iconic characters in 2019 for an anniversary screening of the film.

“Grease” originally hit theaters in the summer of 1978 and was an immediate hit. It grossed  $8.9 million on its opening weekend and ended its theatrical run at $132.4 million making iy the highest-grossing film of the year. Not too shabby for a musical about teens in the 50s that is just dripping with silly camp value. Not to mention the soundtrack having hits like “You’re the One That I Want,” “Summer Nights,” and “Hopelessly Devoted to You” which even earned an Oscar nomination.

Showings of the classic movie musical start Friday, August 19th at 135 AMC locations all across the country. Check their website here for more details and tickets.