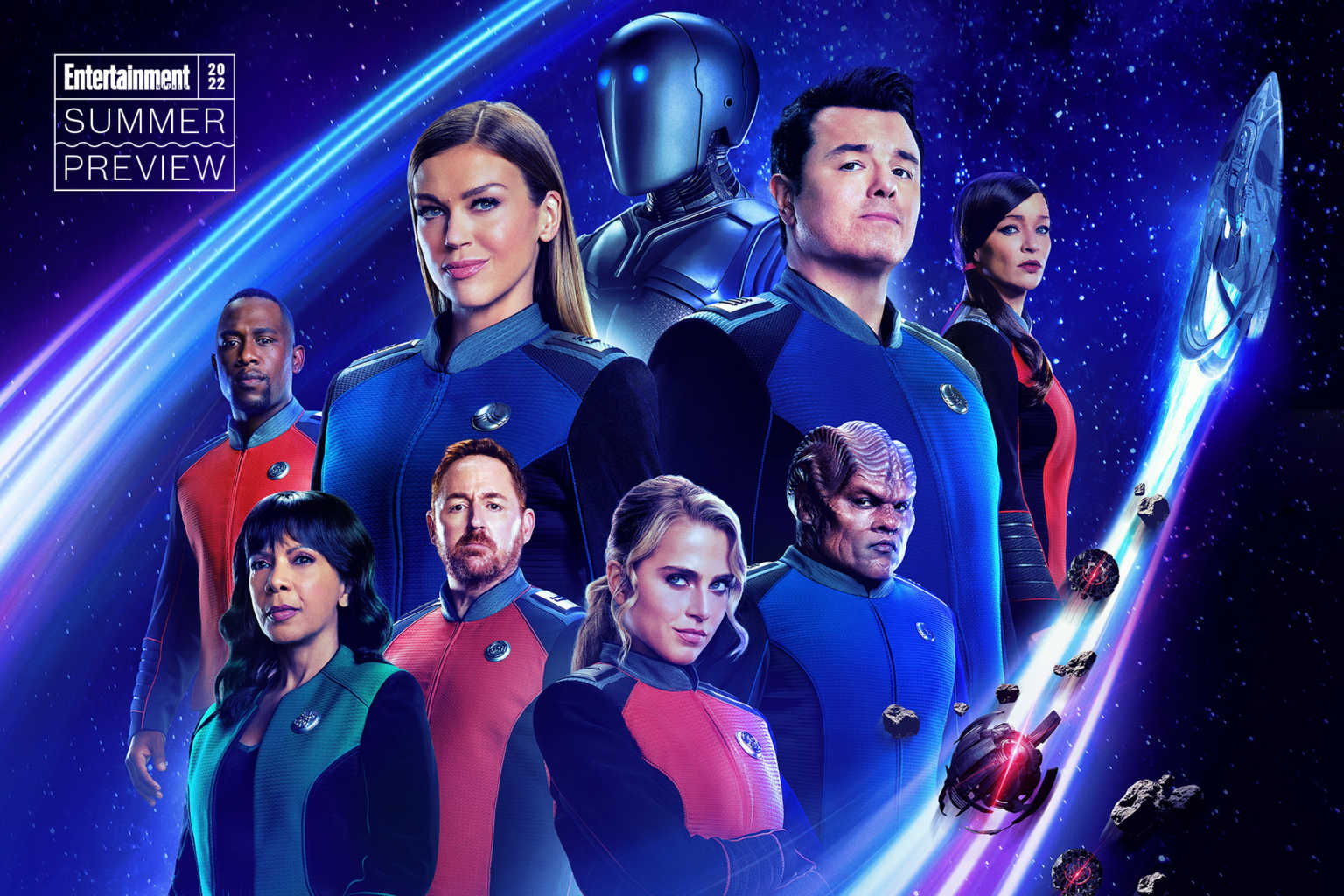 While “The Orville” has an undeniably strong fan following, several factors are making its odds of renewal a bit murky. The biggest of these hurdles is how many platforms it has shifted around to in its short lifespan. “The Orville” series creator and star Seth MacFarlane believes the odds of the show being renewed for season 4 are “50-50.”

It originally aired on FOX from 2017 to 2019 for seasons 1 and 2. It then made the switch to Hulu under the title “The Orville: New Horizons” for season 3. This move was done with the promise of more creative freedom and a bigger budget. Starting on August 10th, Disney+ will also be hosting the sci-fi hit.

McFarland seemed hopeful Disney+ would help shift the needle in favor of renewal. The renewal odds are “50-50. My hope is that when the show drops on Disney+, the people who haven’t yet discovered [The Orville] will suddenly give it a chance,” he told TVLine. “That’s a potential game changer for us. I think that creatively and audience-wise, when people sit down and give the show a chance, it upends their expectations.”

But the creator also acknowledges another issue. “The biggest burden with the show is preconceptions. People think it’s one thing — there are people out there who think it’s a sitcom — and when they sit down to watch it they realize its something completely different. Once you get people’s eyeballs on it, the show does the work, its speaks for itself, and people tend to be hooked.”

Many viewers saw the show as a parody of “Star Trek” upon initial release. While it certainly has a sense of humor, in reality “The Orville” is much straight-up sci-fi than many expected.

Clearly, it being more accessible to more viewers may help this issue. It is also mutually beneficial considering Disney+ seems to want to expand their library a bit more since currently it is mostly comprised of “Star Wars,” Marvel properties, and children’s programming. It seems like “The Orville” may be a good balance of humor and the fantastical while being slightly more adult-oriented than some of the streamer’s other programming.

Stay tuned to Nerdbot for updates on the future of “The Orville,” and other news.