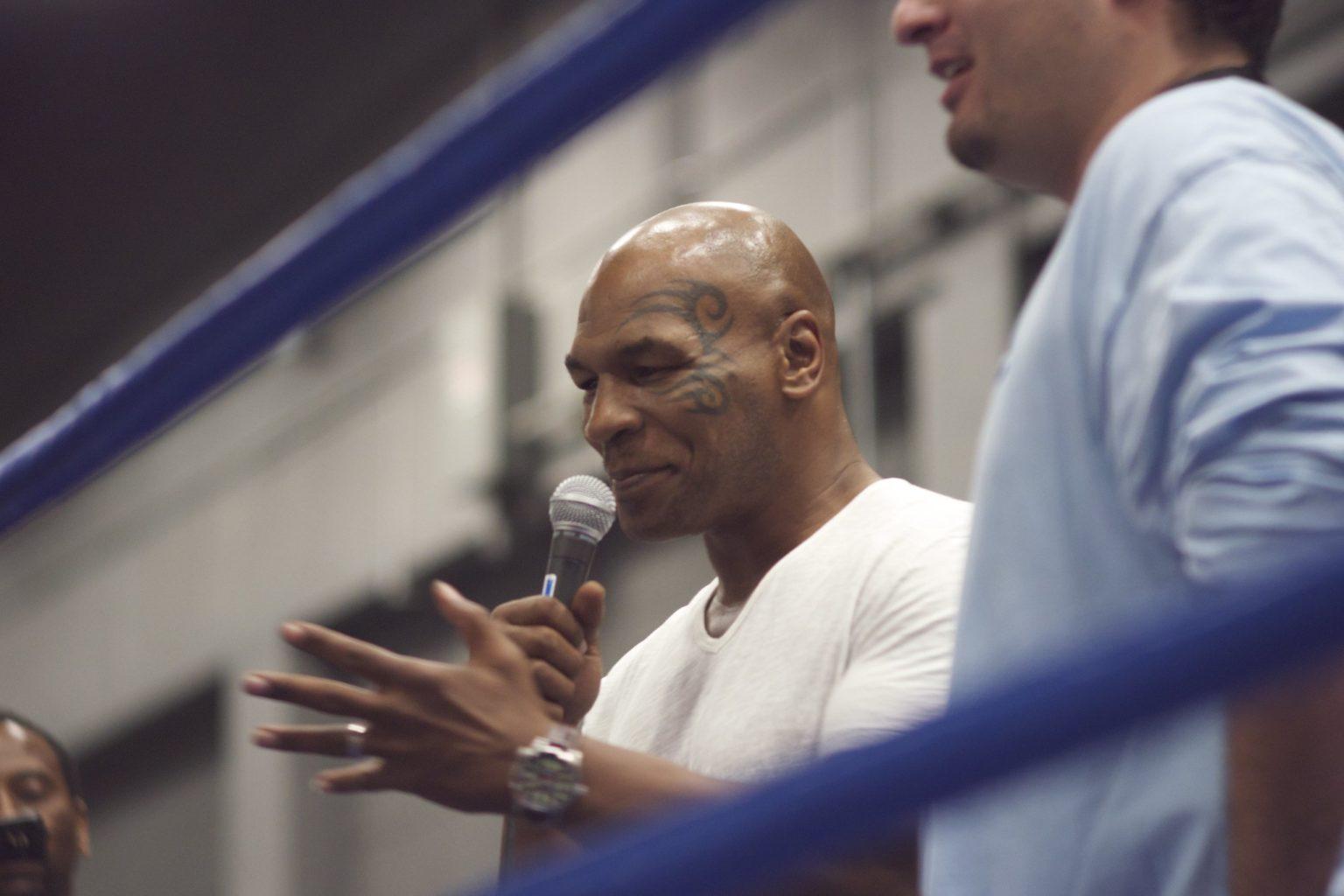 Mike Tyson is once again decrying “Mike,” Hulu’s biography series about him. The professional heavyweight boxer claims the streamer “stole” his life story.

“Hulu tried to desperately pay my brother @danawhite millions without offering me a dollar to  promote their slave master take over story about my life,” the post reads. “He turned it down because he honors friendship and treating people with dignity.  I’ll never forget what he did for me just like I’ll never forget what Hulu stole from me.”

As of the time of this writing, Hulu has not responded to these claims.

Later on, Tyson continued to voice his issues with “Mike” “Don’t let Hulu fool you. I don’t support their story about my life. It’s not 1822. It’s 2022. They stole my life story and didn’t pay me. To Hulu executives I’m just a n****r they can sell on the auction block.” with the caption “Hulu is the streaming version of the slave master. They stole my story and didn’t pay me.”

Back in February 2021, shortly after the series was greenlit by Hulu Tyson made his feelings about “Mike” clear. The text in a (now removed) post read “Hulu’s announcement to do an unauthorized mini-series of the Tyson story without compensation, although unfortunate, isn’t surprising. This announcement on the heels of social disparities in our country is a prime example of how Hulu’s corporate greed led to this tone-deaf cultural misappropriation of the Tyson life story. To make this announcement during Black History Month only confirms Hulu’s concern for dollars over respect for black story rights. Hollywood needs to be more sensitive to black experiences especially after all that has transpired in 2020. The real Mike Tyson authorized story is in development and will be announced in coming days. Hulu to announce stealing a black athletes story during Black History month couldn’t be more inappropriate or tone deaf. #boycotthulu #corporategreed”

Hulu will be airing the 1st 2 episodes of the 8 episode season of “Mike” on August 25th.