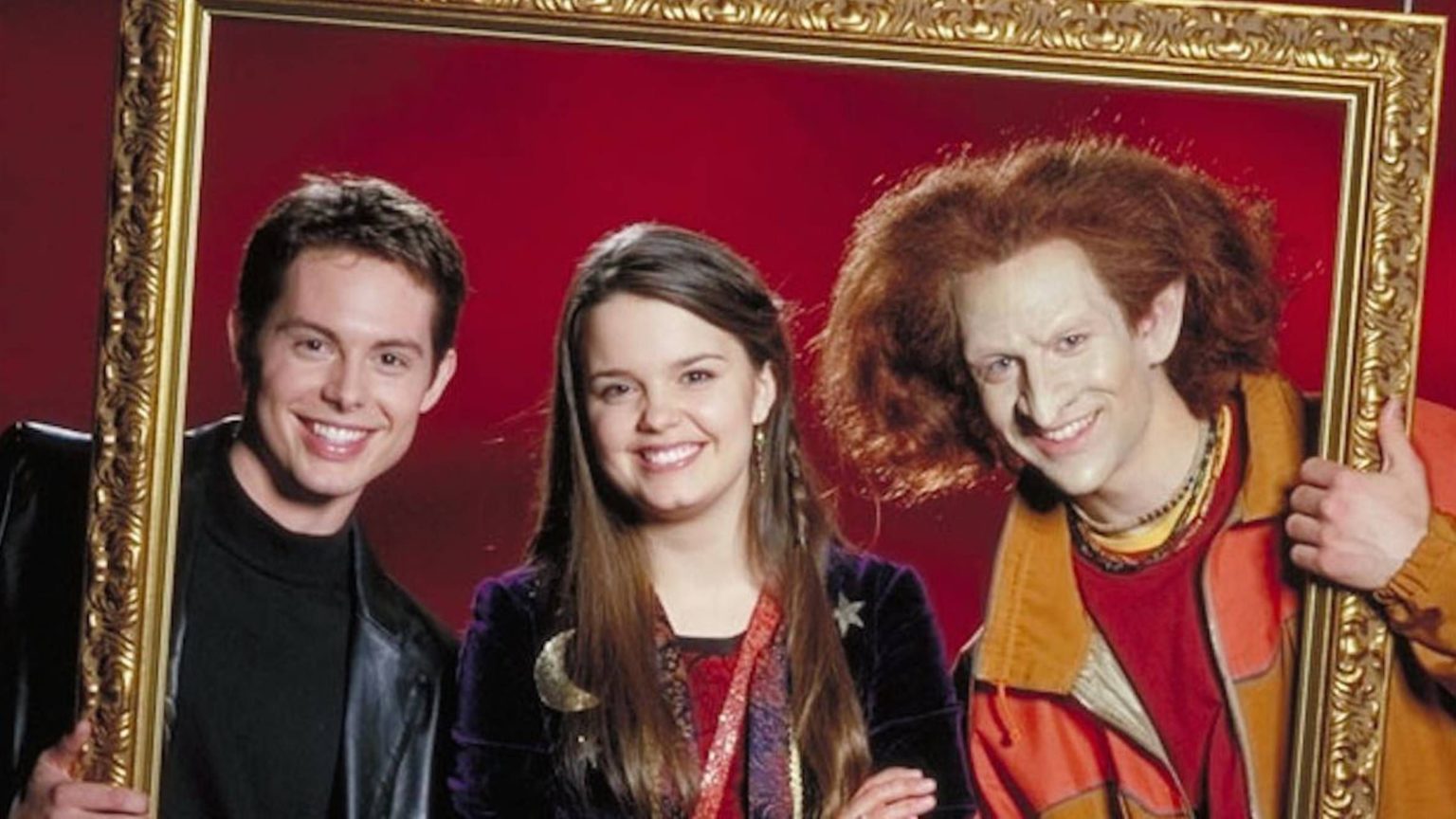 We will fight anyone who thinks Disney’s classic “Halloweentown” films aren’t great. Debbie Reynolds as the witchy grandmother of your dreams?! C’mon now! It even has an 80% rating on Rotten Tomatoes! The 1998 Disney Channel original film launched a series of 4 sequels, all starring Kimberly J. Brown as Marnie Piper.

In 2001, the first sequel “Halloweentown: Kalabar’s Revenge,” introduced Daniel Kountz as Kal, son of Kalabar. Kal would become a love interest [kinda] for Marnie, and the pair’s relationship grew over the 2 films. Imagine fans’ delight in learning Brown and Kountz were a real life couple!

This is where the sweet news comes in, as they are now officially engaged!

We can only hope they opt for a Halloween[town] wedding. You can catch “Halloweentown” on Disney+ now.