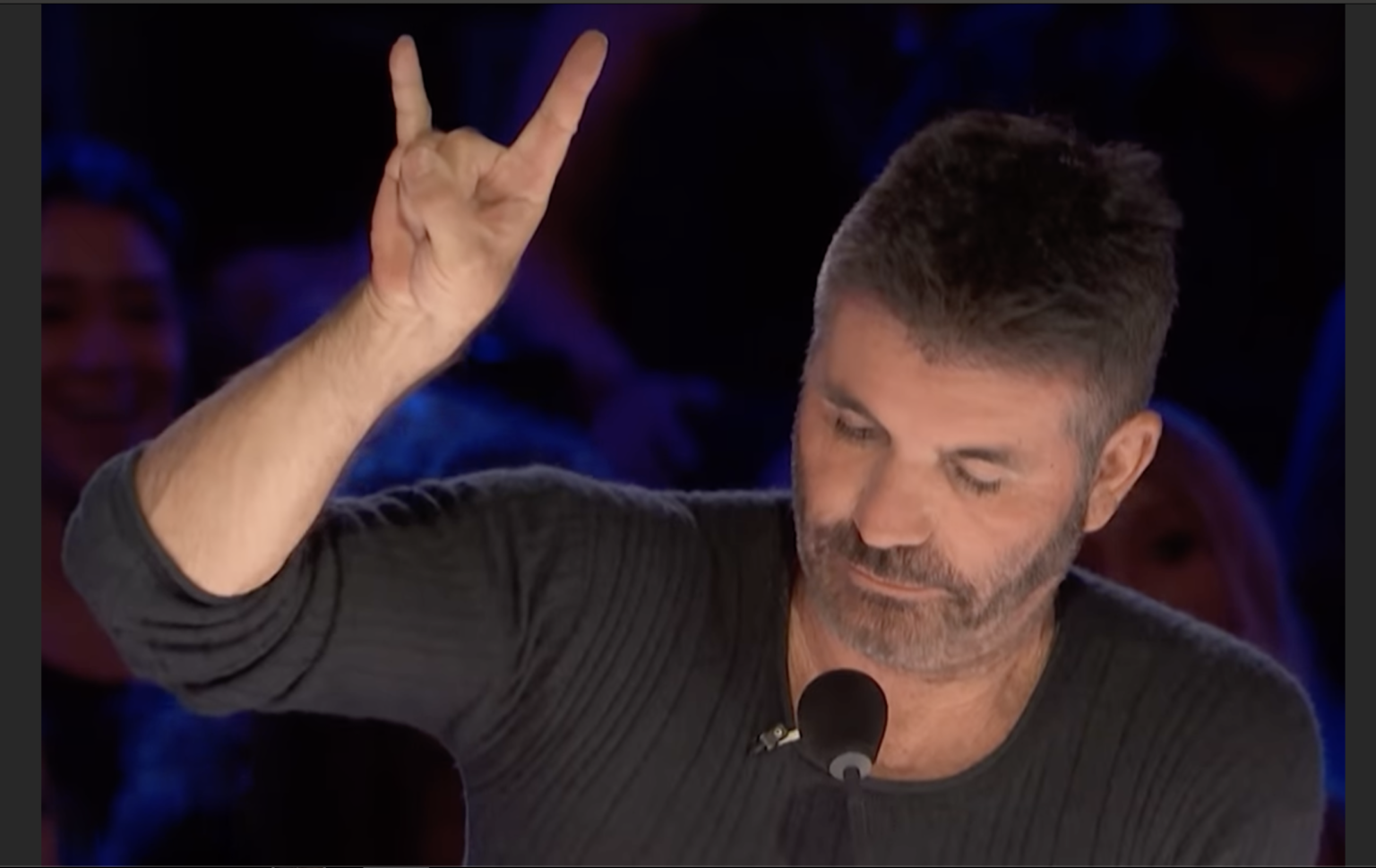 Ever wonder what the opposite of a chorus of angels sounds like? Auditions for “America’s Got Talent” saw its share of wowing performances in its 17th season; close-up magic and a dance troupe of light among them. Arguably the most unique of the roster was the Canadian death metal choir group called The Dremeka Choir.

The Dremeka Choir are 13 vocalists that all share an enthusiasm for turning popular songs into metal choral pieces. Led by director Pierre-Luc Seneca, the choir growled out the start of “O Fortuna” and Kvlt screamed their way, unexpectedly, into Britney Spears‘ “Toxic,” resulting in an unforgettable mash-up of demonic-sounding-harmony. “‘Dremeka’ is a very ancient word,” explained Seneca, “that means ‘dream machine’. And we are here to make you dream.”

Simon Cowell is visibly enamored during the performance. “It was so fantastically creepy. I’m all for going over to the dark side eventually, so I get it.” Similarly, Sofia Vergara displayed a fondness for the group. “I thought it was so unexpected…suddenly I was in some kind of movie with dragons or vampires or something! I thought it was spectacular and creative.”

Unfortunately, Heidi Klum didn’t see the appeal, remarking on the lack of allure. In their defense, Cowell argued, “What about Halloween? People love vampires and demons and werewolves…”. [Editor’s note: kinda a silly thing for Klum to say, who annually goes ALL OUT to celebrate Halloween. Given this, she should absolutely LOVE them.]

This earned a resounding approval from the group as Howie Mandel added, “I love it. I didn’t even know you existed…I’m so thrilled that I think you’re opening the eyes and ears of America on our stage.”

After earning their slot to continue, we’re anxious to see just what this freakishly fun death metal choir has in store as the competition continues. “America’s Got Talent” airs Tuesdays on NBC.