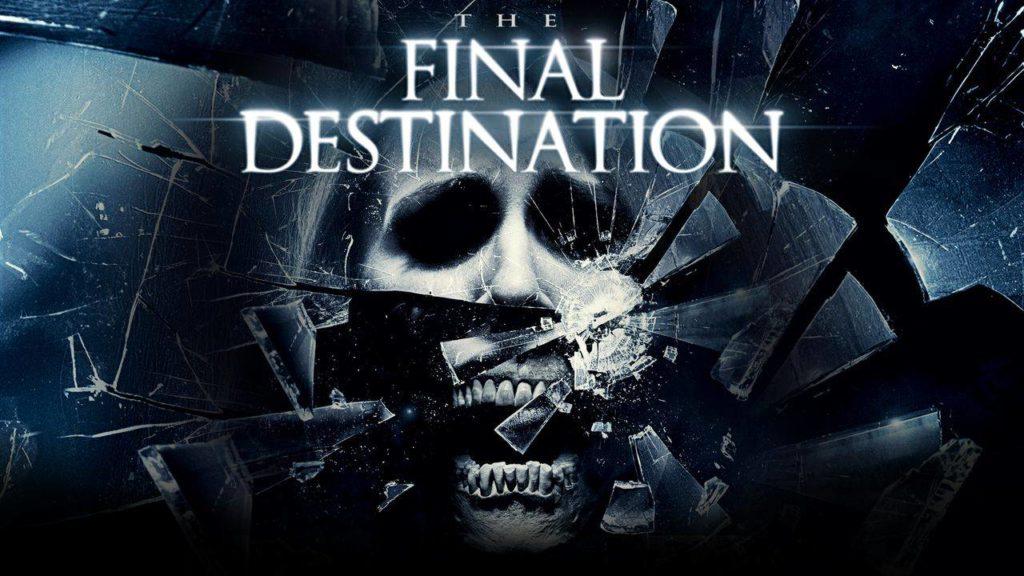 A sequel/reboot to “Final Destination” is coming to HBO Max. While the unofficial title is called “Final Destination 6,” it will be a change of pace for the series. The new film is written and produced by Jon Watts, Lori Evans Taylor, and Guy Busick. It is also being overseen by longtime producer Craig Perry.

Originally released in 2000, “Final Destination” has established a very successful formula where people are hunted by Death. Each film featured a protagonist who has a vision of a disaster and manages to save a number of doomed people. The survivors then get picked up in increasingly gruesome ways by a vengeful and highly creative grim reaper. It seems that after 5 movies of that formula, part 6 will be something different.

Franchise creator Jeffrey Reddick spoke to Dread Central about the project and what the new series contributors want to bring to the table. He spoke vaguely to avoid spoiling what exactly the new film will become. Reddick isn’t involved in the new film, but does know via Perry what is coming.

He reveals (via ComicBook) that the new writers talked to Reddick to bounce ideas and see if they fit into his original vision. He teased that “it’s not just going to be another kind of ‘we set up a group of people, they cheat death, and then just death gets them” film. Instead, it will be “a true “Final Destination” movie, but it doesn’t follow that kind of formula that we’ve kind of established… I think I can say that much.”

“The good thing is Craig Perry – who… I call ‘the godfather of the project’ – he’s always kept me in the loop of what’s going on. And I did actually speak to the screenwriters… they were very curious… they wanted to talk to me and just kind of get some insights into what I thought was crucial to the Final Destination franchise and some ideas and stuff like that. Yeah, I had a very wonderful conversation with them – I’m really excited with the story that I can’t tell you about.”

What Is The New Design?

That doesn’t really give much to go on, though he might be dropping a clue that we can’t fully see. Our best guess has to do with how the series played with chronology. *Spoiler Warning* In “Final Destination 5” the series played with the order of movies by revealing at the end that it was a prequel the whole time. The final survivors of that film end up dying as a result of the plane explosion that sets off the whole series.

By saying this new one is a “true “Final Destination“” that could be hinting that all the movies are more connected than we realized. While there were connections here and there, each entry could mostly stand on their own. Perhaps death’s design is not just a random quirk that is seen by an unlucky few, but as part of a bigger plan.

We will find out what the new writers have planned once “Final Destination 6” hits HBO Max. We’ll let you know what we hear about this and other news.