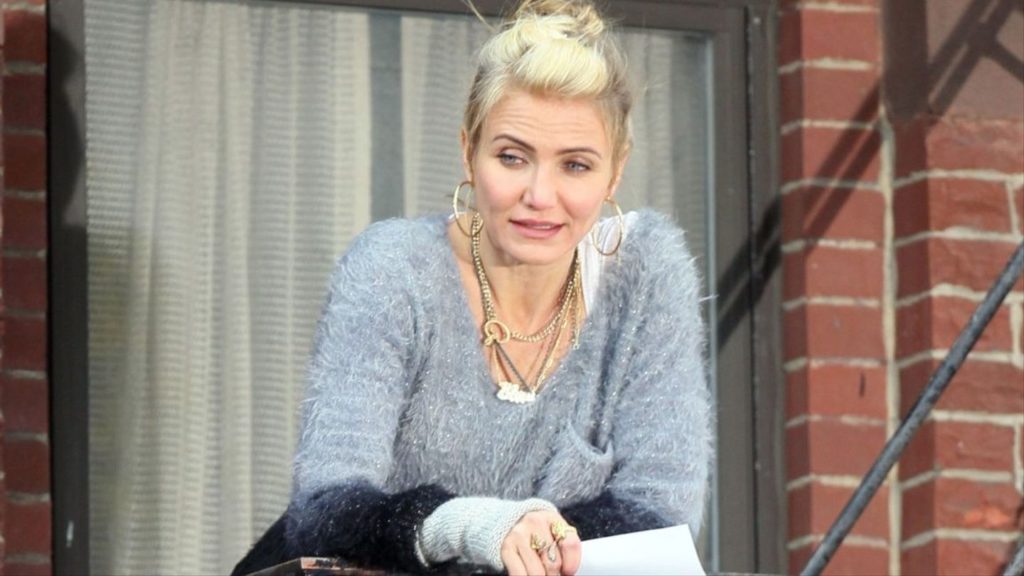 Given how crazy the world is right now, you may be surprised to know that Cameron Diaz has not starred in a film since 2014’s “Annie.” That seems like something you would’ve already known, right? One of the biggest names in Hollywood throughout the mid ’90s and early 2000’s retired in 2014. Or maybe you did know that and just didn’t care about it. Either way, the retirement period is over as Diaz is coming back to major motion pictures thanks to Netflix’s upcoming film, “Back in Action.”

Diaz’s first film was 1994’s “The Mask.” The movie helped solidify her status as a sex symbol of the time. Unsurprising considering she’s literally introduced in a wet, figure-hugging red dress. Over the next 20 years, she was given the chance to show off her legitimate skills as a dramatic and comedic actress across titles like “There’s Something About Mary,” “Any Given Sunday,” “Charlie’s Angels,” “Vanilla Sky,” “Gangs of New York,” and of course “Shrek“ and its sequels.

2014 was a big year for Diaz as she appeared in three films; “The Other Woman,” “Sex Tape,” and an adaptation of “Annie” alongside Jamie Foxx. Those would also be her final films, until now.

Incidentally, “Back in Action” also stars Foxx, and that’s about all we know so far about this action/comedy. Foxx had a clever way of announcing the project via Twitter. Hhe posted a conversation between himself and Diaz, patching in Tom Brady to give advice on how to “unretire.”

As for why Diaz retired in the first place, she had some very heartfelt and personal reasons for doing so. As reported by Vanity Fair, and discussed in a conversation Diaz had with Gwyneth Paltrow, the actress felt like she was turned into a product. Additionally, she notes how the industry has a way of “coddling” people and taking care of everything in a way that can take away your ability to be self-sufficient. She wanted to be able to take care of herself and take back her life. It sounds like she was able to do just that. If she’s able to feel good about making another movie while having control over her life again, then that’s reason enough to celebrate her coming out of retirement.

After an eight year hiatus, we’ll have to see if Diaz can still bring the star power to this Netflix project. We’ve reported extensively about the ups and downs the streaming platform has faced recently. So a high-profile win for them is sorely needed.

According to Foxx’s tweet, “Back in Action” is going into production later this year, so we likely won’t be seeing a release until at least 2023. Until then, we hope Cameron Diaz is living her best life and look forward to seeing her on-screen again in the near future.