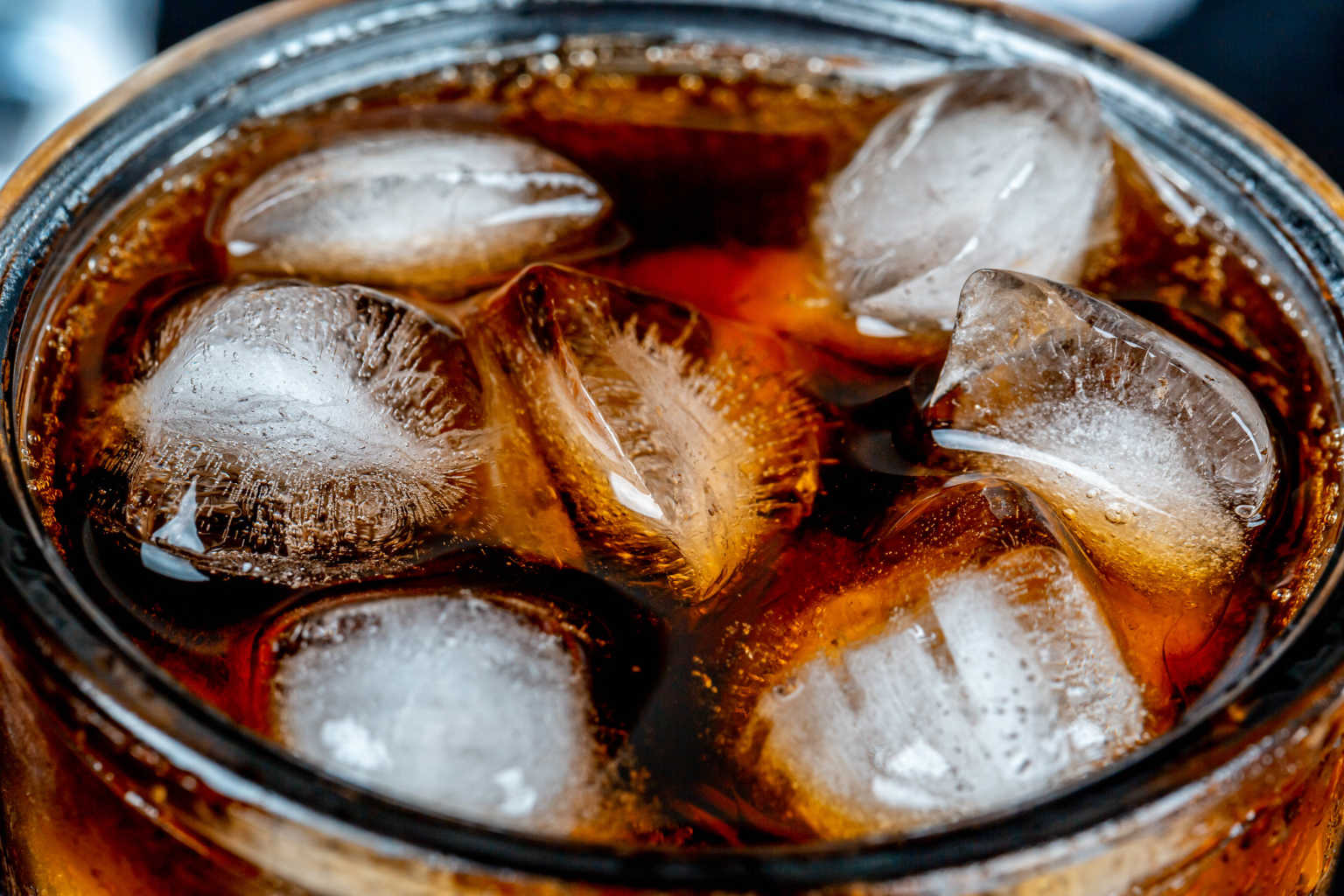 Earlier this week TikToker Amanda Jones posted a video claiming she had a recipe for a “healthy drink that tastes just like Coke.” Since then, it seems all of TikTok has been rushing to try it.

“My Pilates instructor makes this drink, almost like, every day, I think she told me, and it’s a healthy alternative to a coke,” she says at the beginning of the video. Jones then pours a splash of balsamic vinegar over a cup filled with ice and adds a can of guava flavored La Croix. She swears it doesn’t matter what flavor or brand of seltzer you use.

“I am not joking you — it tastes just like a Coke. And you’re gonna think I’m insane,” she insists.  Well she was right, people did think she was insane but just had to see for themselves. Many recording the results for the world to see. While the concoction does fizz and looks like a coke, most agree it tastes nothing like the sugary cola.

TikTok influencers Elyse Myers and Alonzo Lerone have even commented on the original video saying “this is a lie,” and “she lied yall. she LIEEEDDDDDDD!!!!!,” respectively. Lerone did record his making the recipe, and his reaction to it. The verdict was a resounding “it’s disgusting!”

Even “Today with Hoda & Jenna” got in on the experiment. Hoda Kotb gags from the first sip. Co-host Jenna Bush Hager maintained her composure a bit more but says it is not good.

A few dieticians have also weighed in and told people to just drink a coke. Reminding everyone that with a healthy lifestyle and proper nutrition a coke is no big deal.

One of the few people who seems to like it is Ashley McCrary-Mac. But even its defenders admit it does not taste like coke.

After all the input Jones made another video. She seems to believe people disliking it was due to them adding too much balsamic vinegar, something McCrary-Mac also warned against. Jones then shows the measurements in more detail. She clarified that it should be “half a shot glass” of the balsamic vinegar.

The comments on the second are still riddled with disbelief. And people demanding that “she drink the whole thing.” So is this beverage just a matter of taste, or best troll of the year?