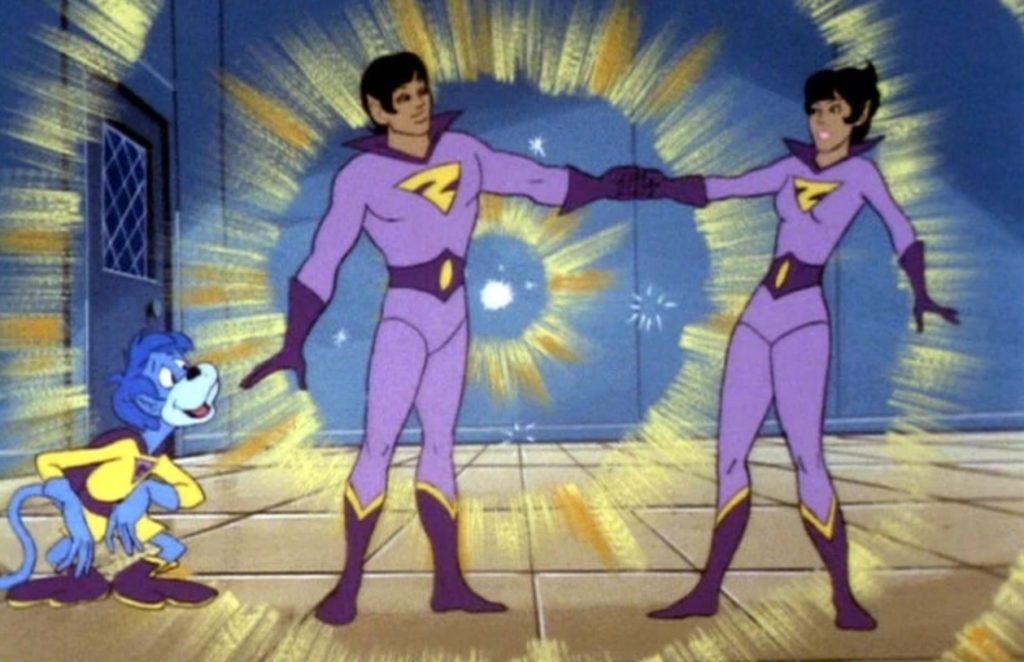 “Wonder Twins” Powers Will Not Activate, Project Dead at WB

We’ve covered a lot of the fallout from the Warner Bros. and Discovery Inc. merger. The newly established Warner Bros. Discovery has made a number of decisions that have affected everything from the cancellation of CNN+, to the cessation of scripted content on TBS and TNT. We knew more changes were coming. And, we regret to inform you that the planned “Wonder Twins” film will not have its powers activated.

HBO Max was developing the film as part of their DC Comics list of projects. Last month, it was announced that KJ Apa and Isabel May would play the titular duo. The film had a reported budget of $75 million, and not counting promotional costs. Warner Bros. Discovery head David Zaslav had to cut costs across the board- it appears this film was another casualty of those efforts.

Why that film particularly? Well, we can only speculat,e but let’s look at things with some fiscal concerns in mind. A remnant of the old Hanna-Barbera’s “The All-New Super Friends Hour,” The Wonder Twins are more a meme than anything.

DC Comics films have yet to find the momentum that Marvel Studios has, where they could release anything they want and have it be a sizable hit. “Wonder Twins” would’ve played to a niche market, made already smaller by being an HBO Max film instead of a theatrical release. Is $75 million really worth investing on something like that?

Zan and Jayna may one day get their day in the limelight, but it’s not going to be on HBO Max right now. Given all the changes that are still happening at Warner Bros. Discovery too, it’s likely that this won’t be the only high-profile cancellation happening. We’ll continue to report them as they come. In the mean time, you can always watch this 17-minute supercut of every transformation the Wonder Twins underwent alongside the Super Friends.