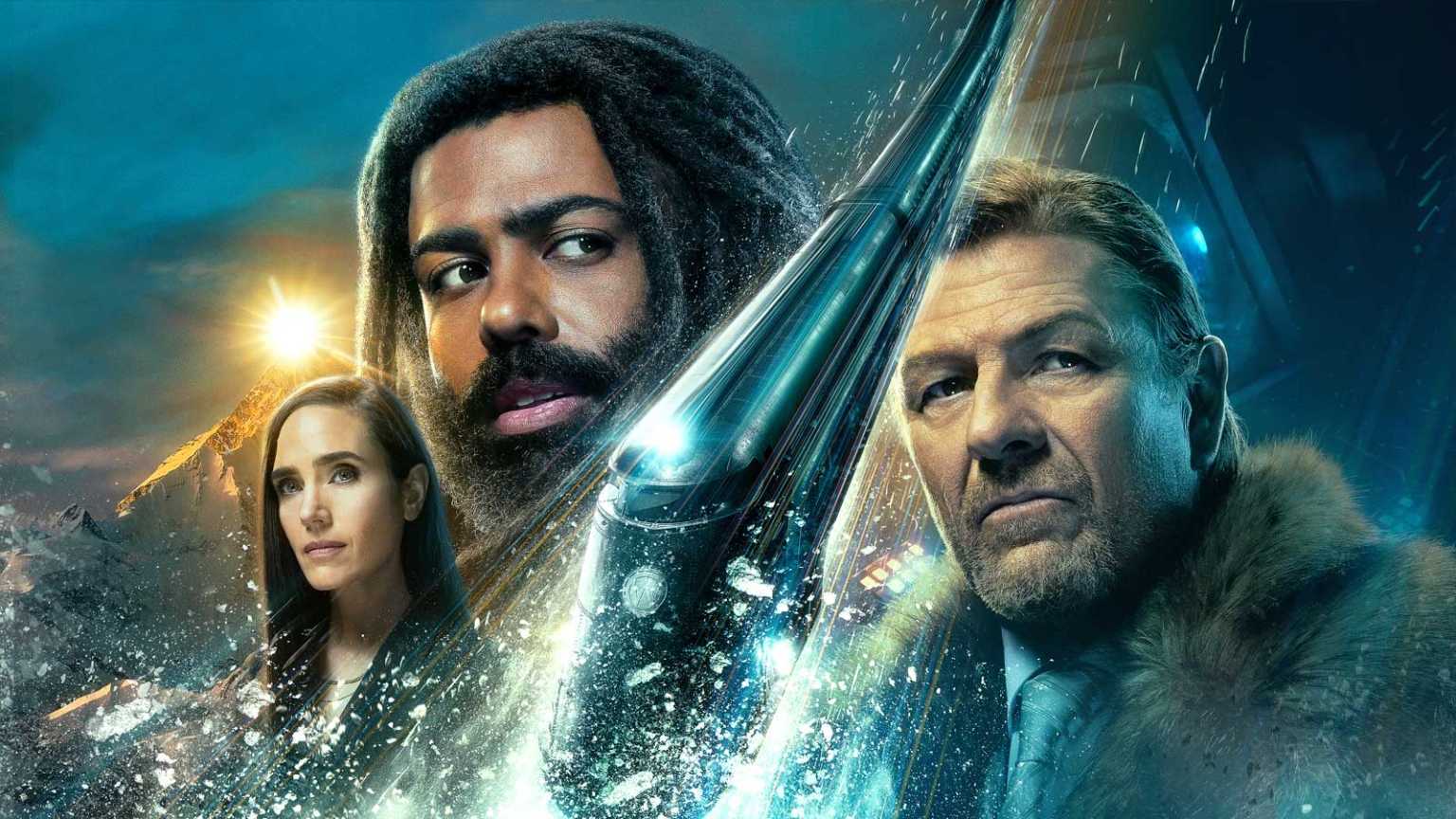 When company mergers happen, things are bound to change. We’ve made mention of this before, when it came to WarnerMedia merging with Discovery to become Warner Bros. Discovery. We reported on the complete shutdown of streaming platform CNN+ after less than a month because it ‘didn’t fit with the structure of the merged company going forward.’ But that axe is continuing to swing hard and fierce, as cable networks TBS and TNT are getting their original programming axed.

New CEO of Warner Bros. Discovery David Zaslav has apparently promised to save the company $3 billion. Whether this is directly tied to that financial figure or just a stance the company is taking going forward, TNT and TNN are ceasing development on new scripted programming.

This is a heavy blow to television fans considering these channels have been responsible for programs like “Tyler Perry’s House of Payne,” “My Boys,” “The Closer,” “Leverage,” and “Falling Skies.”

What of shows that are currently airing? Well, in a report from TV Line, TBS’s “The Last O.G.” will not be returning for a season 5, despite the show’s popularity. And even though other shows like, “Chad” and “Snowpiercer” were previously set for renewal, who knows if that’s going to be the case now. What then becomes of the networks in general? Do they continue to show acquired programming and films? Do they produce original non-scripted content? TBS already gave the axe to “Conan,” but they still have “Full Frontal with Samantha Bee“- will it stay or will it go now?

This is obviously a period of great change for the merged Warner Bros. Discovery. It also comes at a time where cable networks are struggling for relevancy against streaming platforms while at the same time, those platforms are struggling for relevancy amongst themselves. Netflix is already feeling the hurt of subscriber loss. Is that a sign of trouble ahead for other streaming sites?

There are a lot of factors in play here and we can only speculate as to what else Zaslav has up his sleeve at Warner Bros. Discovery to make that $3 billion cut happen. We’ll keep our eyes open for further developments and update accordingly.