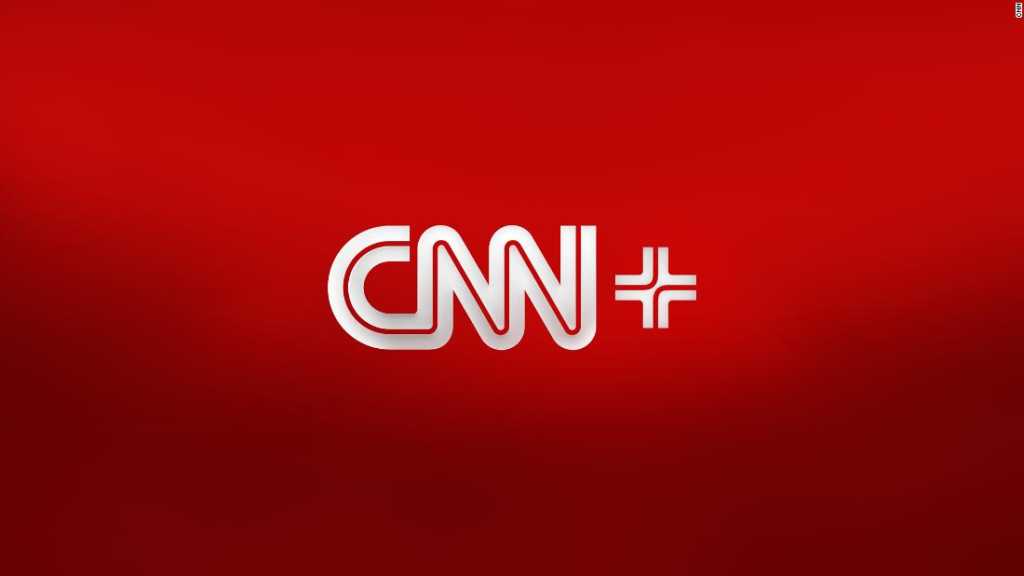 Well, that was quick. Industry experts and writers were wondering what was going to happen following the merger of WarnerMedia and Discovery, and now we know one of the first big changes. Despite being available for less than a month, streaming service CNN+ is shutting down. Given the amount of time, energy, personnel, and money that was invested into the new platform, it’s basically as if it were killed off before it even had a chance to succeed.

A report by Variety details what happened to bring this situation about and in some ways it’s more complicated but also a lot simpler than you’d think. Effectively, the new CEO of Warner Bros. Discovery David Zaslav never really wanted CNN+ to happen. Unfortunately, due to certain laws and regulations regarding mergers, Zaslav was unable to communicate certain things to Jason Kilar, the CEO of then WarnerMedia, and the other executives.

Zaslav’s plans for the company are to brand things under one large umbrella. This fits with previous reports that indicate the company’s desire to combine HBO Max and Discovery Plus into one platform. When then have CNN+ be separate if the other two major platforms are sets to be combined? It makes sense using that logic but scraping an entire platform where millions of dollars were already invested seems like taking a nuclear option. It may very well be a way to avoid what’s known as the “sunk-cost fallacy.” Sometimes people or companies will hang onto something longer than they should because they know how much they already invested, which incidentally can lead to greater losses.

It’s distinctly possible that Zaslav is seeing the writing on the wall about the glut of streaming services that people have available to them. All of the “cord-cutting” that people did to get away from cable is quickly becoming moot as the combined cost of various streaming platforms could add up to, if not surpass that of the monthly cable bill. Merging various platforms into one could help mitigate the cost for consumers, make them feel like they’re getting a better deal, and create a greater sense of awareness for what they have available. After all, how many of you reading this knew that CNN+ even existed?

Unlike MSNBC which skews heavily to the political left, and Fox News which skews to the right, CNN has generally remained more centrist. Unfortunately that in itself may have been a liability as viewers tend to gravitate more towards opinionated pundits instead of straight up news delivery. It’s possible that Zaslav didn’t see the point in expanding CNN’s streaming operations to that level.

We’ll have to see in the coming months what happens to the companies and services that are offered under Warner Bros. Discovery. It’s distinctly possible that a news service could be added to whatever HBO Max or Discovery+ turns into. Clearly there’s a bigger strategy at play here; there’d have to be to shut down a multi-million dollar operation after only a month. In the meantime, our hearts and best wishes go out to all those who are losing their jobs due to this and hope they can bounce back quickly.