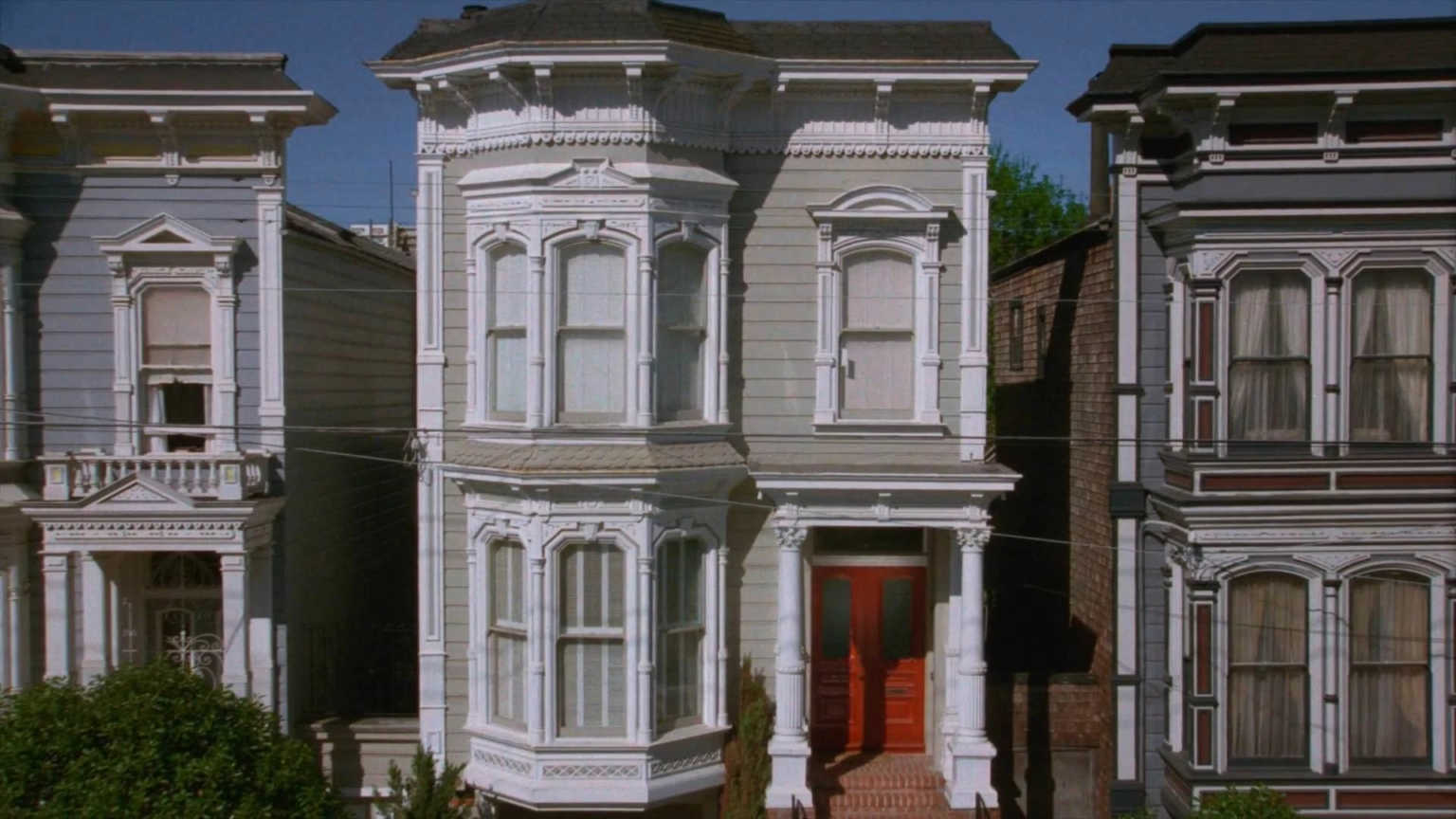 Whatever happened to predictability? One day you think a house is on sale, the next day you find out it was a fraudulent posting on a real-estate site. It’s almost like everywhere you look, things aren’t what they seemed to be. However, there’ a light that’s waiting to carry you home. In this case, the home is NOT the one from “Full House” which was found to be fraudulently listed for sale on real estate site, Zillow.

As pointed out by SFGate, the listed sale price was considerably higher than what it was listed for in October of 2020, when it was purchased for $5.3 million. You don’t need to be a real estate broker to understand that it generally takes more than a year and a half for a house to increase in value seven times over.

That previous owner was “Full House” creator Jeff Franklin, who bought the home in 2016. Franklin had the intention of turning the home’s exterior and interior into a replica of the Tanner home from the beloved sitcom. The surrounding area residents of 1709 Broderick St in San Francisco were not a fan of this though. Understandably, they were concerned about the number of tourists this would draw to the area, which is already a pretty popular destination. Given the death of Bob Saget, it’s understandable why now more than ever, the location would be a hot bed of tourist activity.

Also, one of the dead giveaways that the home listing was a fake was the listed phone number being disconnected after SFGate called it.

Zillow themselves said they try to make sure these kind of incidents don’t happen, and confirmed the listing was removed shortly after it was posted. Guess this one slipped through the cracks, though one would think with such a high profile home, there would’ve been more authentication done before it appeared on the site.

It’s also a good lesson about fact-checking. Sometimes it’s good to explore a news item before regurgitating it. We did something similar last year when an investigation team claimed to identify the Zodiac Killer. However, the more we looked into the group and their findings, the more dubious their claims looked. And, the more the whole matter descended into a potential publicity grab.

Kudos to those who did the legwork to uncover this “Full House” fraud listing. The rest of us can now return to watching reruns.