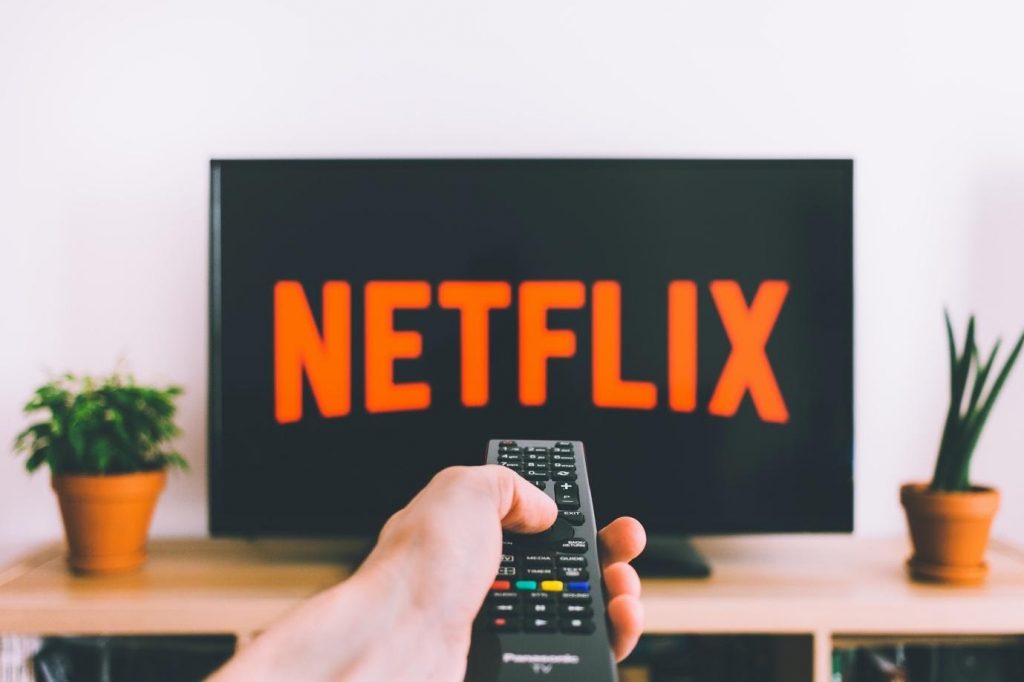 In late April, we covered some of the internal chaos that was going on at Netflix following their loss of over 600,000 subscribers in North America last quarter. The streaming giant is expecting to lose another 2 million in the next quarter, and that loss is being passed down to the employees. While Netflix continues to sort out its future, they’ve also laid off 150 employees. While cutting 2% of its American workforce doesn’t seem super large, it’s a big deal when taken as part of the larger picture.

Since the announcement of Netflix‘s recent misfortunes, there has been a lot of doom saying in the news and across the internet. Personalities like ColdFusion are already discussing “The Rise and Fall of Netflix.” Which, honestly, is far too presumptuous of a statement to make right now.

Netflix was hoping to add 2.5 million subscribers in the last fiscal quarter. They missed this number by quite a bit, gaining about 1 million in international markets, but losing the aforementioned 600,000 in the United States and Canada. Investors were pretty quick to turn on the company too, leading to a $54 billion loss in its stock value as of April 20th. Markets do tend to be extra volatile to bad news though, especially in harsher economic times, like the one we’re currently in.

When Netflix first started really growing, it was the only big name in streaming. This allowed the company to attract programming from the big networks by buying the streaming rights. Now these networks have their own streaming platforms. Why sell the streaming rights when you can just stream it yourself and get the revenue from it?

This is why Netflix has such a massive problem right now. What do you do when you can’t get content from Disney, Fox, Warner Bros., Discovery, Paramount, etc.? You either have to pay through the nose for it, or make your own content to stand out from the crowd. If Netflix wants to survive, then it has to make its own products that people can’t buy elsewhere; which they have done, to an extent. But, they also have the most expensive subscription rates around.

Our hearts go out to those who were affected by these layoffs, and we sincerely hope everyone can land back on their feet somewhere else. As for Netflix as a company, we’ll have to see if they can manage to make up losses. It’s far too soon to be counting them out, but it is a warning sign that they need to turn things around soon. Juggernauts HBO Max and Disney+ aren’t slowing down; they will flatten everything else in their way.