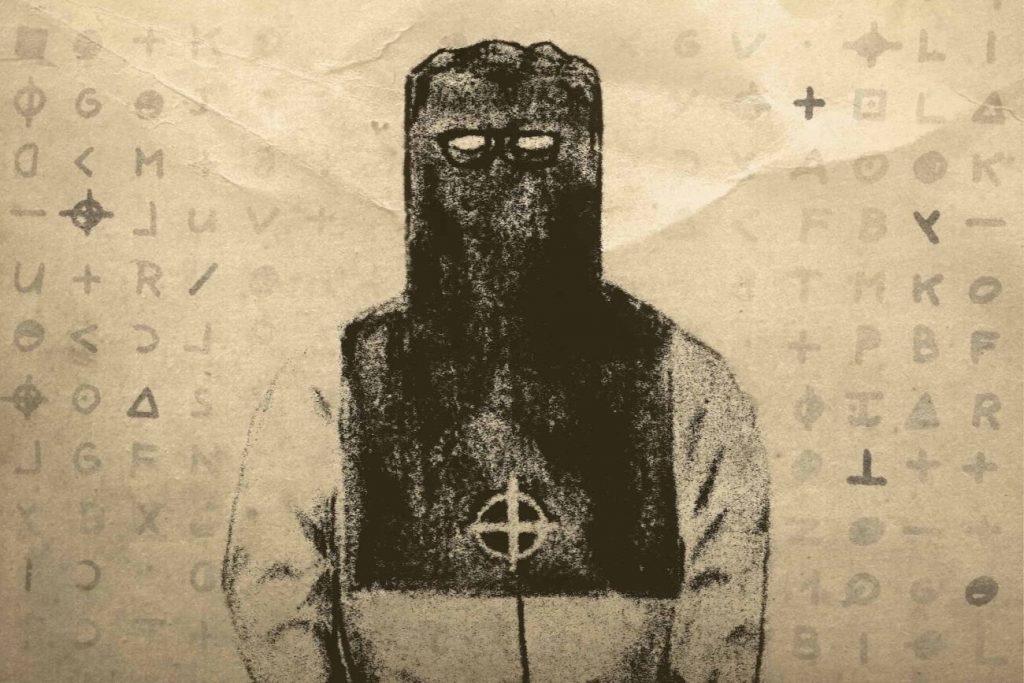 Team Claims to Have Identified Zodiac Killer, But Did They?

Serial killers do not deserve to be celebrated or discussed with a sense of mystique; yet somehow they still manage to find themselves talked about like legends, enigmas, and parts of the social zeitgeist. One of the most infamous, due to their never having been caught and cryptic clues left behind, is the Zodiac Killer. For over 50 years, their identity has remained a mystery yet a team named the Case Breakers claims to have solved this. But that claim in itself may be pretty dubious.

A lot of news agencies have been reporting about how this team claims to know the identity of the Zodiac Killer. According to the team, it appears to be someone named Gary Francis Poste, who passed away in 2018. They also state the Case Breakers are a team of over 40 former detectives, investigators, and FBI agents who have been working together to crack this case. Taking an actual look at this team though seems to suggest something else entirely.

For starters, when you go to their official website, the list of consultants definitely seems to suggest they have a large team of people to work on things… so then why are their only four cases listed on their website? And of them, why are all four of them big, attention name cases like DB Cooper, the Atlanta Murders, Jimmy Hoffa, and the Zodiac Killer? Wouldn’t a team of 40 something experts be better used towards other cases that are actually more recent? They brazenly state on their site how there are over 6,000 unsolved murder cases in the United States every year, but DB Cooper and Jimmy Hoffa are the ones they’re dedicating 40 plus people to?

The Case Breakers’ have a link to an Instagram account with no posts, and a Facebook page that prior to a random image posted on October 1st, hasn’t posted a thing since 2017. And what was that 2017 post? A conspiracy laden article about the FBI supposedly trying to cover up the case of DB Cooper. Nowhere on the website does it say anything about this team having helped solve any other cases, but it’s very clear about having a page for donations.

So what evidence are the Case Breakers’ providing to suggest they’ve broken this case? According to them they’ve uncovered hidden messages in one of the Zodiac’s letters that was decrypted by using Gary Francis Poste’s full name, but they have not yet revealed what that letter or the message was. They also point to pictures of Poste where he has similar forehead scars to the sketch of the Zodiac Killer. That would actually mean a lot more if it weren’t for eyewitness testimony being notoriously unreliable and the fact that they’re comparing a photo to a sketch, not a photo to a photo or a photo to a person.

It’s also worth noting that back in December of 2020, one of the Zodiac Killer’s ciphers had finally been decrypted after 51-years thanks to three separate mathematicians. None of whom are on The Case Breakers. I just feel it’s worth mentioning that.

Is it possible that The Case Breakers just managed to break their first case out of the four they’ve been working on for years, and it just so happens to be the identity of the Zodiac Killer? Sure, it’s possible. However, is it more suspicious that they just so happen to announce a major break in a decades old case just a couple days after updating their Facebook after four years and releasing a YouTube video about the sale of a book about DB Cooper? Yeah, it’s VERY suspicious.

At this point in time there is little to no reason to suspect Gary Francis Poste is actually the Zodiac Killer. In my opinion, unless more actual evidence is presented, The Case Breakers’ should be taken with a huge grain of salt. And no one should be that level of obsessed with the case of DB Cooper; just saying.