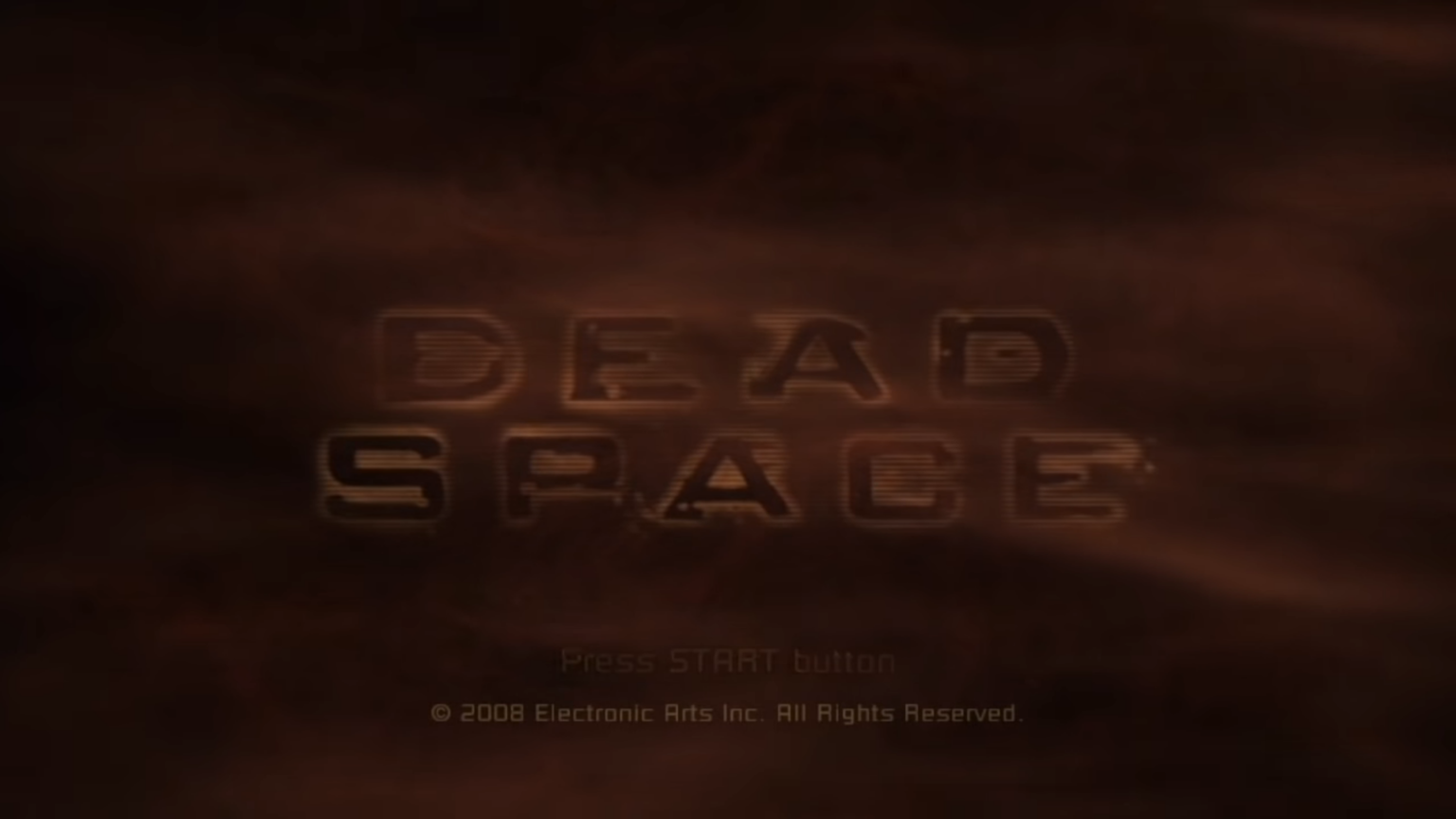 There’s some fantastic news for horror game enthusiasts on the horizon. Back in July of 2021, a remake for horror title “Dead Space” was announced. We know now the release date for the title. Sadly it’s not going to meet the 2022 holiday season, but you won’t have to wait too long after that. But before we get to thee EXACT date, let’s pause for a history lesson in why this release is so important to the horror genre.

In 2008, a studio then known as EA Redwood Shores released a new survival/horror intellectual property called “Dead Space.” After releasing to immediate critical and commercial success, the series was subsequently run into the ground by Electronic Arts (EA). The studio, now renamed Visceral Games, was eventually shut down. Despite all this, the original “Dead Space” was seen as the successor to “Resident Evil 4.” It’s almost like if you tossed “RE 4” and “Event Horizon” into a blender and seasoned it with some “Alien” and “System Shock.”

It’s success spawned all sorts of spin-offs including comics, animated films, a puzzle game, mobile game, a legitimately good sequel in the form of “Dead Space 2,” and a disputed third game that had microtransactions unnecessarily forced into it. EA thought they had a golden goose, so they just relentlessly beat it to death and then tossed it aside when it didn’t spit out quite as much money as they wanted.

It’s for this reason a return to “Dead Space” a decade after its third proper installment is so welcome. With the remake slated to release on January 27th, 2023 it will mark nearly ten years to the day since the last new release. If it holds true to the original, then it will re-capture the distinct action-survival/horror vibe that it managed to do so well with in a sci-fi setting.

Right now the game is only set for release for PS5, Xbox Series, and PC. There’s no word on if it will receive a PS4 or Xbox One release, which is a bit regrettable for those who still haven’t been able to get their hands on one of the new consoles.

We still very much look forward to getting our hands on it and hoping that maybe this time around, the series won’t get stomped flat like a necromorph under the hell of protagonist Isaac Clarke’s space boot.