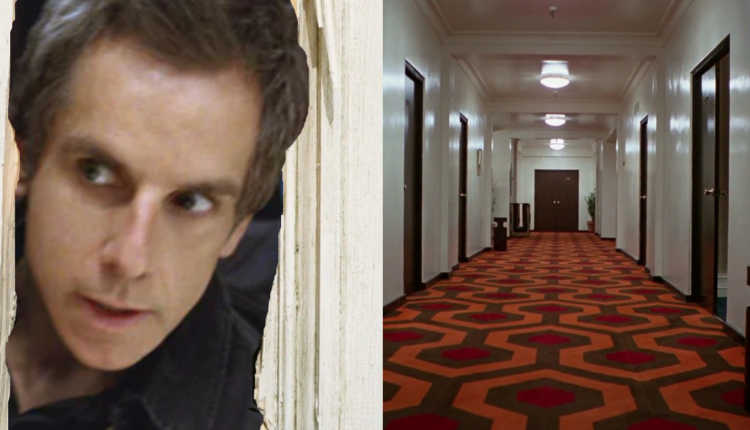 Theater Adaptation of “The Shining” to Star Ben Stiller

Comedy icon Ben Stiller is in talks to play the lead for Ivan van Hove‘s theater adaptation of “The Shining.” This play is going to be much closer to Stephen King‘s 1977 novel, and not Stanley Kubrick‘s iconic 1980 film.

Stiller has been in many plays within his career and while we may know him primarily from his film work, he’s no stranger to the stage. In 1986, he made his Broadway debut in  “House of Blue Leaves.” And this won’t be the first time Hove’s worked with a film star on stage, either. He directed highly celebrated “All About Eve” starring Gillian Anderson and Lily James just in 2019.

We’re glad to see a take on Stephen King’s “The Shining” that will focus more on supernatural forces interfering with Jack Torrance’s psyche. In the film, it was attributed more to his isolation of being at the Overlook Hotel. King’s criticism of the film was that it was akin to a “beautiful car with no engine in it.” And that it lacked the warmth that he had poured into his book.

Sonia Friedman and Colin Callender are set to produce. Simon Stephens is writing the script.

“The Shining” rehearsals are planned to begin in the fall, with West End shows tentatively scheduled for January 2023. Broadway is expected to house the production after that.