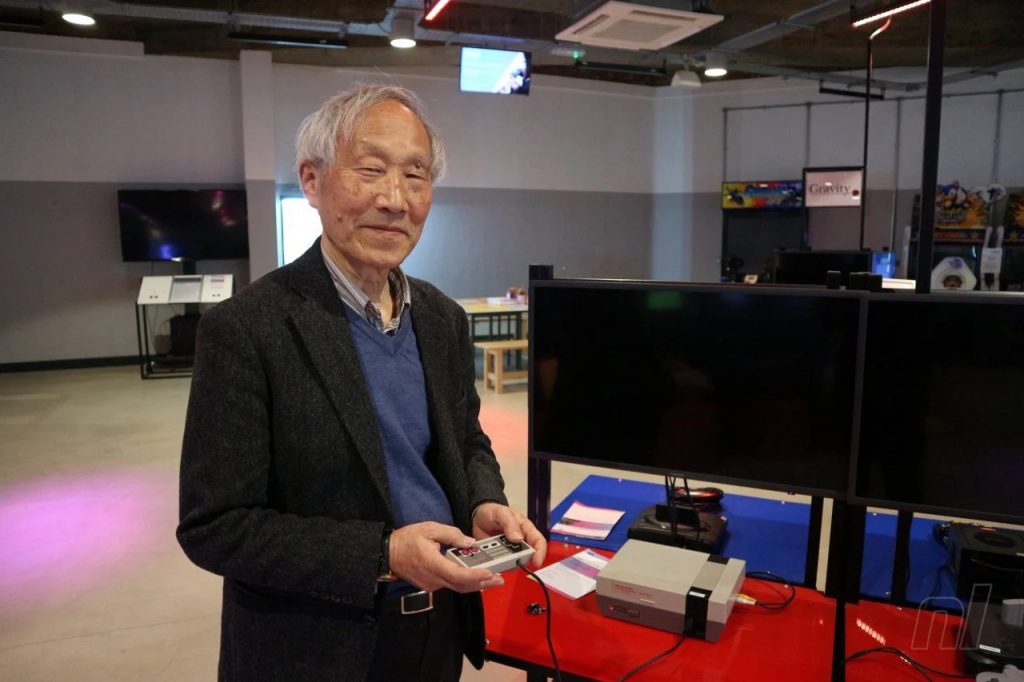 We are very sad to report the news that Masayuki Uemura, lead architect behind iconic gaming systems NES and SNES, has passed away. This news was confirmed by The Ritsumeikan Center for Game Studies at Ritsumeikan University, where Uemura was co-director, confirmed the news.

Uemura joined Nintendo in 1972, and eventually moved into the company’s R&D2 team. While there, he was the head of the Hiroshi Yamauchi-mandated home console initiative, which would eventually become the Famicom.

The Family Computer, aka the Famicom (the Japanese name for the Nintendo Entertainment System, NES), was first developed 1981. The system eventually launched in 1983, and the rest is history. The followup system- the SNES- pretty much changed the future of gaming for home use.

Video game creators and appreciators of his work are taking to Twitter and other social media to share their thoughts on his passing. Uemura was 78.

If you’d like to read a fantastic interview with him, we highly suggest this one from Nintendo Life.