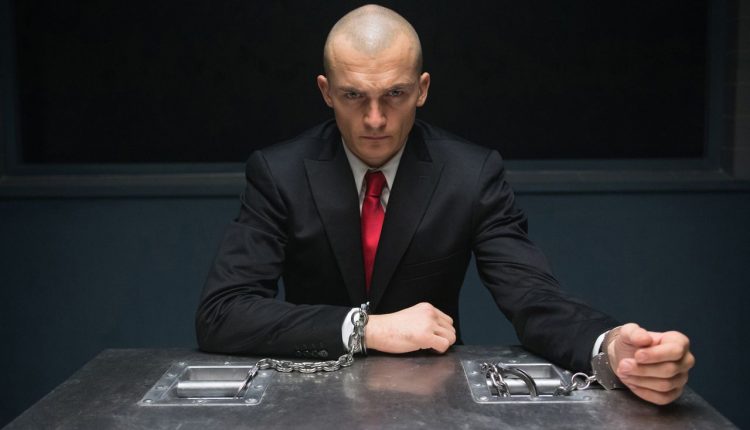 Imagine that you’re the kind of warped person who would want to hire someone to kill another human being. Now imagine that you don’t actually know how to hire one so you decide to go online to get information about it. Now, continue to imagine that you stumble upon a site called “Rent-A-Hitman” dot com. If this is a stretch to think about, then try to take it a step further and imagine that you actually trust this site enough to submit an actual murder request to it while missing out on obvious clues that this site isn’t real. If you can imagine all of that, then you might be one of several people arrested for solicitation of murder thanks to the previously mentioned website.

Wendy Wein is the latest person to have their murderous desires turned against them thanks to this aptly-named website. Wein wanted her ex-husband killed, and was more than willing to pay to have the job done. The idea of people trying to hire contract killers is no joke, but the fact that this website is helping catch would-be solicitors is darkly humorous given how everything came together. See, while it might seem to be the case, RentAHitman wasn’t actually made for the purpose of baiting people, it was all “just a joke” by its creator Bob Innes.

In a very detailed interview with Rolling Stone, Innes says the origin of the website was related to a business that he was trying to start up in the IT industry. He had been interesting in testing the security of various websites, attempting to breach them, and then patching up the holes as he could find them. So the term “hit” was being used in the sense of web page hits, and hitman just being a play on that phrase. After plans fell through, Innes tried to auction off the domain name but after months of not having any takers, he just went all in on the jocular premise of the site, and kept it.

After months of not checking the website’s email, Innes eventually opened it up to find a surprising amount of emails, some that seemed deadly serious. In terms of trying to act on these assassination requests, Innes can’t act alone on them, nor can the police just arrest people based on them. There’s nothing to stop someone from saying they just filled out the website’s form as a joke. But in cases like Wein’s, things can escalate very quickly.

Innes explains that while many of the emails he gets are either “in on the joke” or “not deep enough to be able to seriously consider a threat,” some of them are extremely detailed. If we take a look at the website, we can see where depending on how much a person fills out, there could be a cause for concern:

The self-contact information is innocuous enough, but then when it starts getting to the part about the target’s information, it becomes legitimately creepy. There are sections for the target’s personal information, address, and social media accounts. Additionally, there are areas where a person can describe the details of why they’re requesting the services, when they need to be performed by, and exactly what services are being requested.

It’s worth noting that the site is full of humorous lines that most people should read as a sign that this was not to be taken seriously. For example, the owner of the website is a man named Guido Fanelli. The site also asks that you not use cat pics in the upload a photo section. Perhaps the funniest part though is at the end of the submission form where they ask where you heard about the website. You know, for marketing purposes.

Based on the information provided, Innes contacted the police in Wein’s jurisdiction and a sting operation was set up. Police, posing as the potential “field operative” as Innes describes them, took a down payment of $200 for the job with a promise of $5,000 after the hit was performed. The evidence that police obtained from the encounter was damning enough to where Wein opted for a plea deal. Her sentencing is scheduled for January, and she could face up to nine months in jail.

Again, the subject of contracting killings is dark enough, and people have been murdered in this way. Innes’ website provides an unintentional service that is literally saving lives. Still, there is something darkly comical about it all. In the case of Wendy Wein, let’s just be grateful that we can laugh while knowing that her ex-husband is safe, and Wein is presumably going behind bars.

“Sing 2” is a Manic Mess, Lacking Heart of Predecessor [Review]