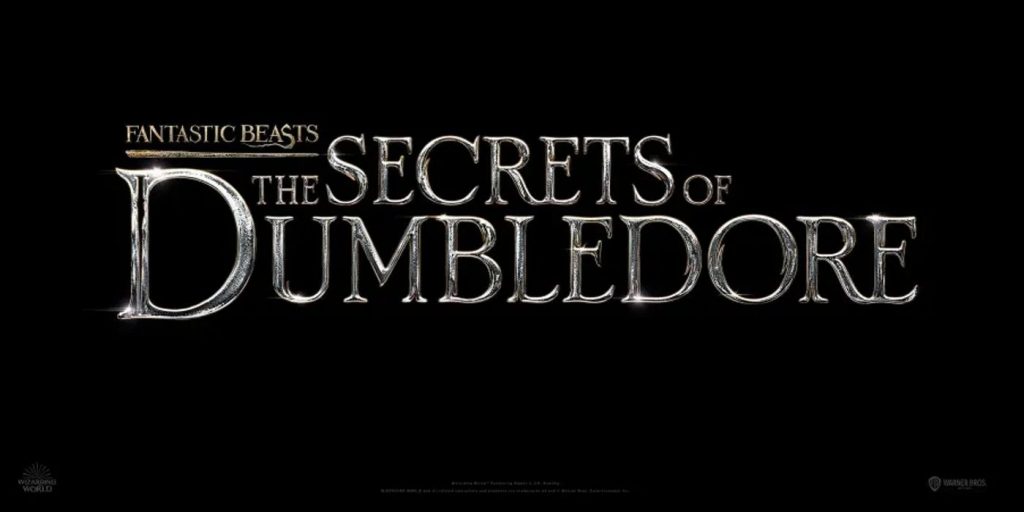 After almost three years of speculation, actor changes, and date changes, we finally have news about the latest installment of the “Fantastic Beasts” franchise!

Here’s what else we know about “Fantastic Beasts: The Secrets of Dumbledore:”

News of the movie’s new title and release date comes after series writer J.K. Rowling gets herself into hot water for making transphobic Tweets, Retweets, and comments, stating that she believes that trans women are similar to men in dresses, something this author thoroughly disagrees with. Will these comments have any bearing on the future success of the famed “Harry Potter” writer? Time will tell.

In the meantime, “Fantastic Beasts: The Secrets of Dumbledore” is slated to drop on April 15th, 2022!