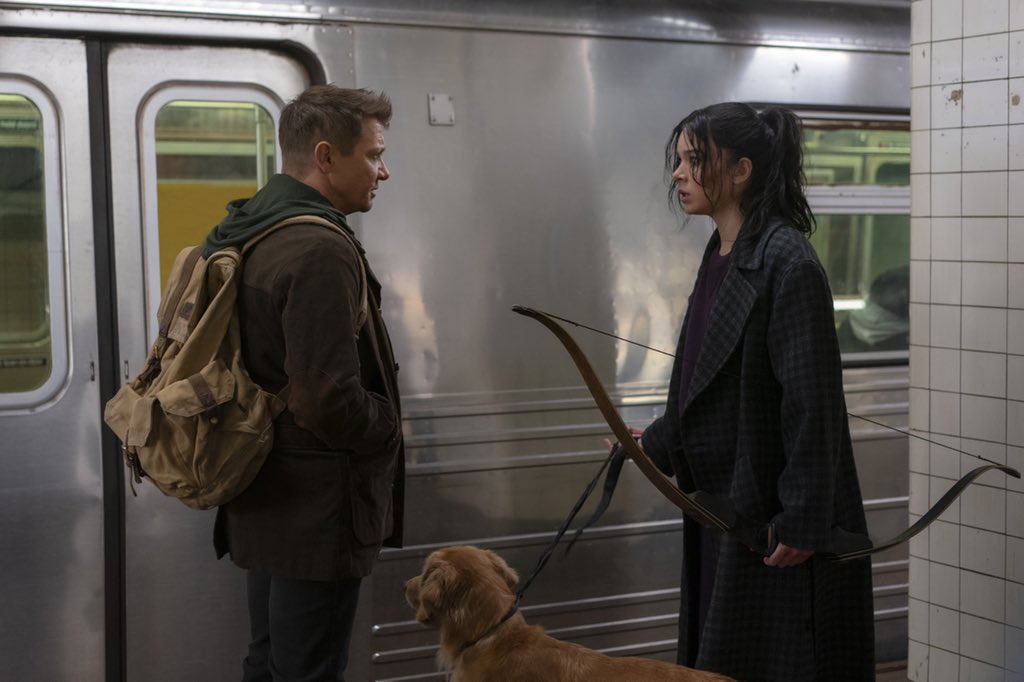 Florence Pugh is reprising her “Black Widow” role of Yelena Belova. Vera Farmiga will be playing Kate Bishop’s mother Eleanor.  Fra Fee will be playing Marvel Comics character Clown, Tony Dalton will be Swordsman, and Alaqua Cox will be deaf Native American superhero Echo. Cox herself is both deaf, AND Native American, so that’s pretty awesome. Zach McClarnon and Brian d’Arcy James round out the cast.

Rhys Thomas serves as show runner, along with directors Bert and Bertie.